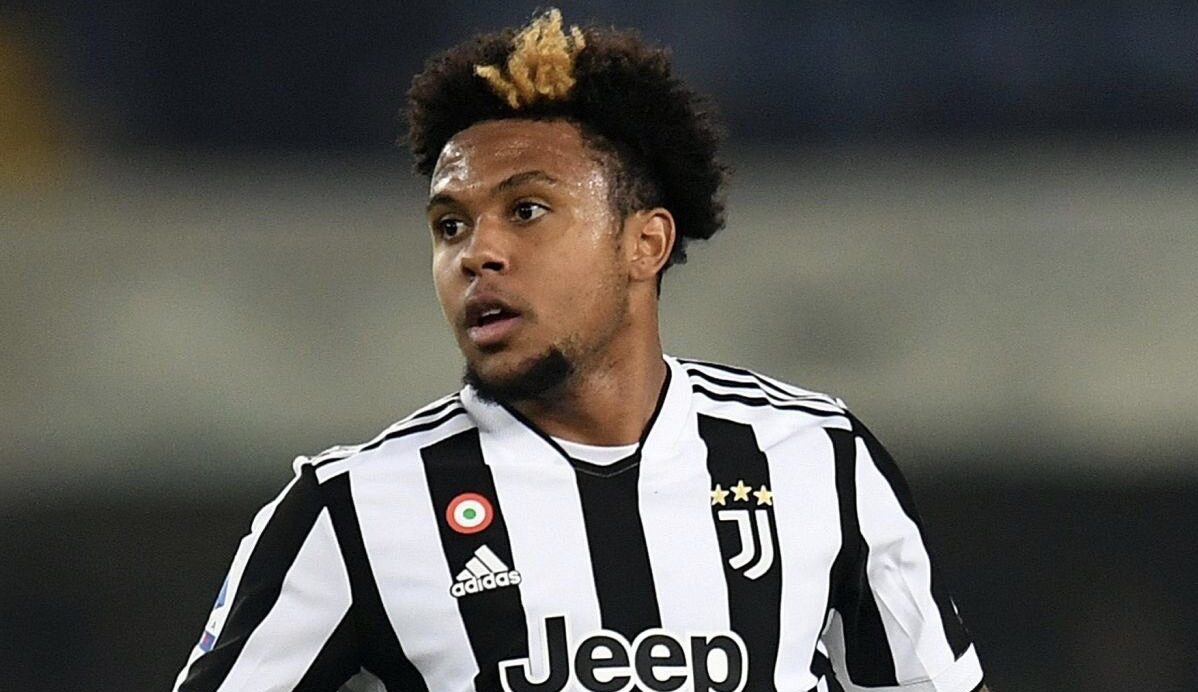 For the second consecutive Serie A match, Weston McKennie came up with the goods for Juventus, but the Italian club still could not walk away with three points.

McKennie scored his second goal of the season in Saturday’s 2-1 loss to Hellas Verona, this time coming off the bench to find the back of the net. It was another promising outing for the U.S. men’s national team midfielder, but Massimiliano Allegri’s side missed another opportunity to move up the table.

McKennie received a pass in the box in the 80th minute and rifled a one-time shot into the top corner of the goal.

The Bianconeri went down early after Giovanni Simeone scored a pair of goals in a three-minute span in the first half. McKennie’s inclusion in the second half helped Juventus pull within one goal of a tying result, but the visitors could not find a winning goal.

Juventus dropped to eighth place in the Serie A standings after the loss, sitting on 15 points after consecutive defeats.

As for McKennie, the USMNT midfielder will look to keep the good run of form going as he heads towards the November World Cup qualifiers, and a high-profile date with Mexico on November 12.