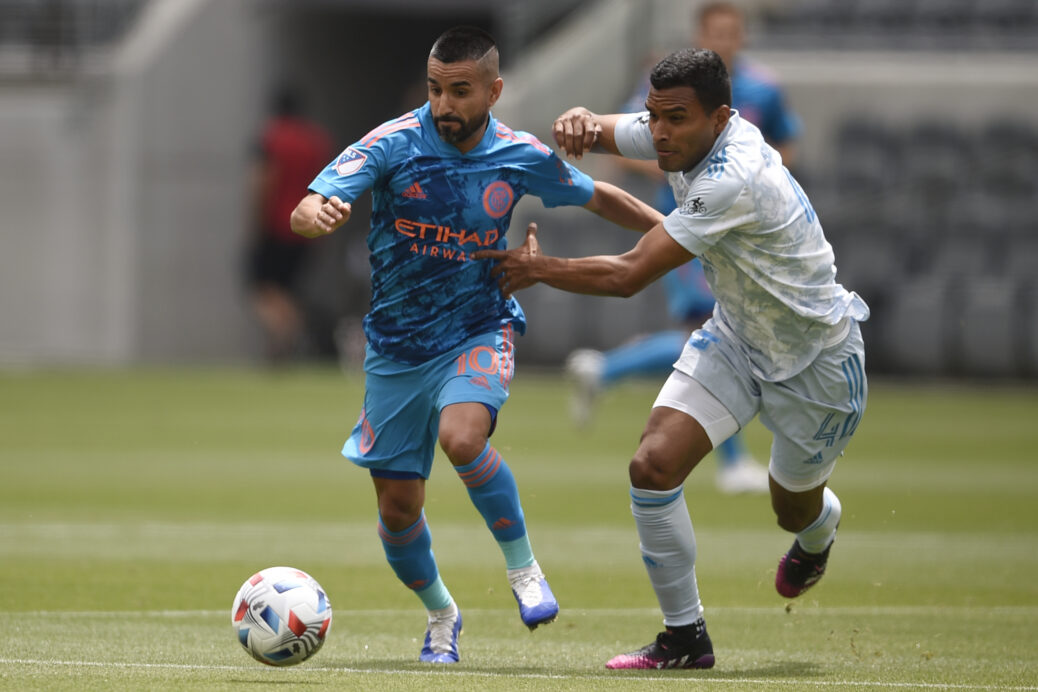 The MLS Cup Playoffs might be right around the corner, but several clubs will begin preparing to bolster their rosters ahead of the 2022 season.

Maxi Moralez, Sean Davis, and Sebastian Blanco headlined the 47 players listed in Thursday’s announcement of eligible free agents this winter. Albert Rusnak, Jonathan dos Santos, and Shane O’Neill were also among the veteran names set to become free agents at the end of the calendar year, continuing a lengthy list of talented players on the market.

Moralez and Rusnak are two of the consistent attacking players on this list, which would leave both New York City FC and Real Salt Lake with holes in their midfield. Davis has continued to play a leading role in the heart of the New York Red Bulls midfield, while Blanco has come back from injury to help the Portland Timbers clinch a top-four seed in the Western Conference.

This winter’s eligible list of possible free agents is an 149% increase from the same period two years earlier (2019-2020).

Here is a closer look of each club’s scheduled free agents:

Out of Contract: Haris Medunjanin.

Out of Contract: Kyle Zobeck

Out of Contract: Boniek Garcia.

Out of Contract: Brek Shea.

Out of Contract: Maxi Moralez.

Out of Contract: Oriol Rosell.

Out of Contract: Ilsinho, Aurelien Collin.

Out of Contract: David Bingham.

Out of Contract: Matt Bersano.

Out of Contract: Will Bruin, Stefan Cleveland, Shane O’Neill.