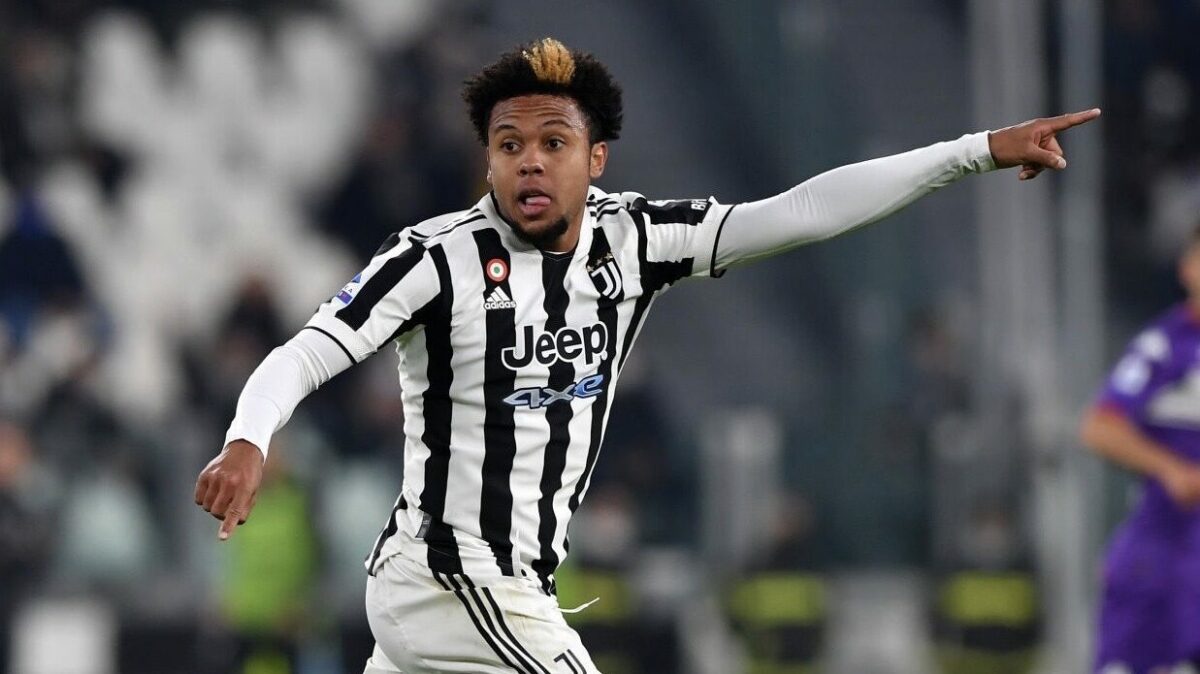 McKennie left Juventus’ loss to Atalanta on Saturday in the 62nd minute with a right knee injury, and on Monday Allegri

“Weston McKennie’s injury shouldn’t be too serious,” the Juventus manager told reporters, with the club stating scans had ruled out any damage to his kneecap or ligaments.

Despite the positive update, McKennie is still set to miss out on Juventus’ match against Salernitana on Tuesday, which will snap a streak of six consecutive starts (as well as 10 consecutive appearances) for the USMNT midfielder with Juventus.

McKennie’s next opportunity to play after that would be on Sunday, when Juve hosts Genoa.