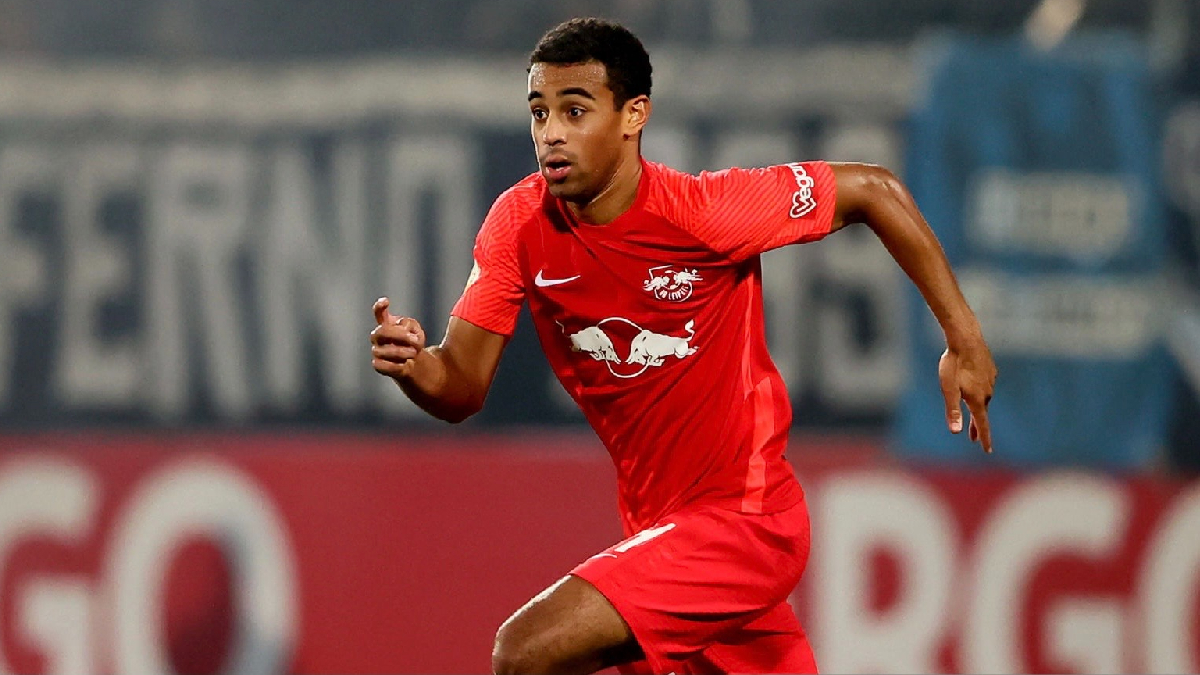 RB Leipzig’s odds of advancing into the UEFA Champions League knockout round are slim, but American midfielder Tyler Adams will hope to spark the Bundesliga club to an upset win on Wednesday.

Adams is a good bet to be in Jesse Marsch’s starting lineup as RB Leipzig welcomes Paris Saint-Germain to town. The Bundesliga hosts have lost all three of their group stage matches so far, most recently falling to PSG, 3-2, in Paris back on October 19. Adams played 90 minutes on that day for Leipzig, but will try to show a short memory after a subpar showing in France. The 22-year-old did not feature in Leipzig’s 1-1 draw with Eintracht Frankfurt on Saturday, making him fit and ready to go for a monumental clash at Red Bull Arena.

Elsewhere, Sergino Dest and Barcelona travel to Ukrainian side Dynamo Kyiv on Tuesday while Christian Pulisic is in line to make his return for Chelsea at Swedish side Malmo. John Brooks and Brenden Aaronson will square off in Germany this week as both teams aim to move one step closer to a UCL knockout stage spot. DeAndre Yedlin and Sam Vines headline the American contingent in the Europa League schedule this week while Duane Holmes and Huddersfield visit Peterborough United in England’s Football League Championship.

Tyler Adams and RB Leipzig and Paris Saint-Germain on Wednesday.

Gio Reyna is OUT (Injury) for Borussia Dortmund’s hosting of Ajax on Wednesday.

Bryan Reynolds and AS Roma host Bodo/Glimt on Thursday.