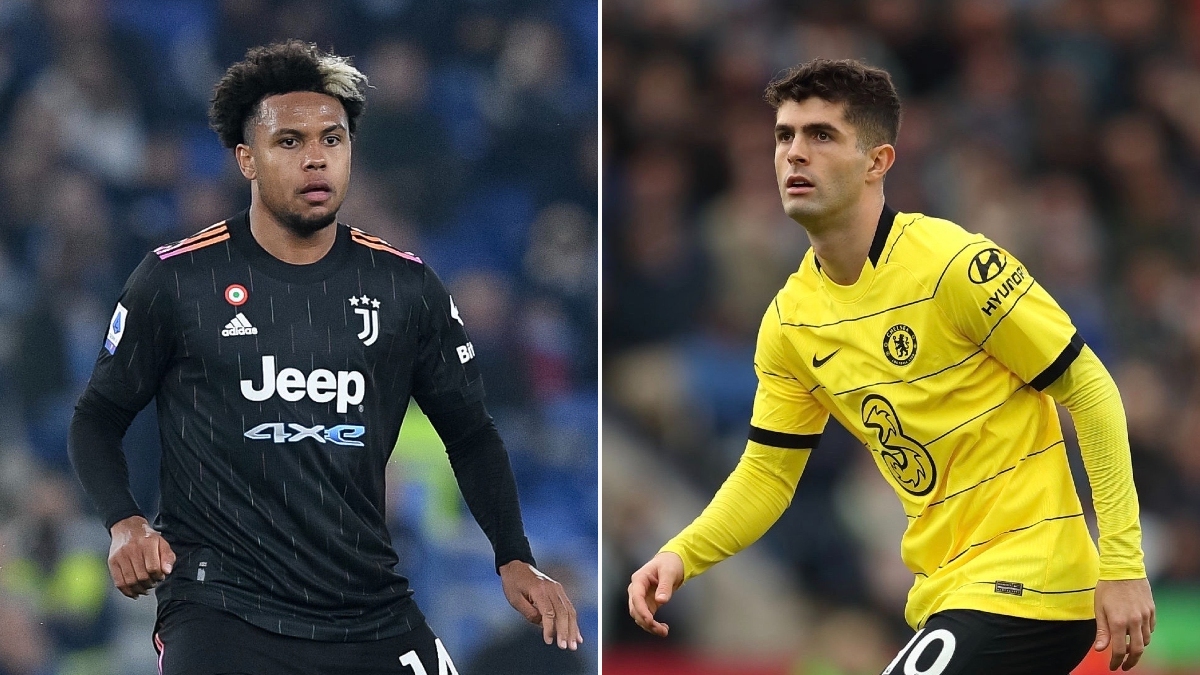 The top spot in Group H of the UEFA Champions League remains up for grabs with Weston McKennie and Christian Pulisic facing off with hopes of helping their clubs to a massive victory.

Chelsea hosts Juventus on Tuesday looking to exact revenge for a 1-0 Matchday 2 loss to the Old Lady in Turin. Pulisic made his third appearance back from injury for the English Premier League club on Saturday, scoring the third goal for the Blues in a 3-0 road win over Leicester City. The U.S. men’s national team attacker will be fighting to start for Thomas Tuchel’s side at Stamford Bridge and against his international teammate McKennie.

McKennie has remained in Massimiliano Allegri’s starting lineup over recent weeks, helping the club to back-to-back Serie A wins over Fiorentina and Lazio respectively. The USMNT midfielder looks to have found his groove and will now prepare to shut down Chelsea in London on Tuesday night. Juventus leads the group by three points over Chelsea and could clinch the top spot with a win.

Gio Reyna is OUT (Injury) for Borussia Dortmund’s trip to Sporting Lisbon on Wednesday.

Bryan Reynolds and AS Roma host Zorya on Thursday.