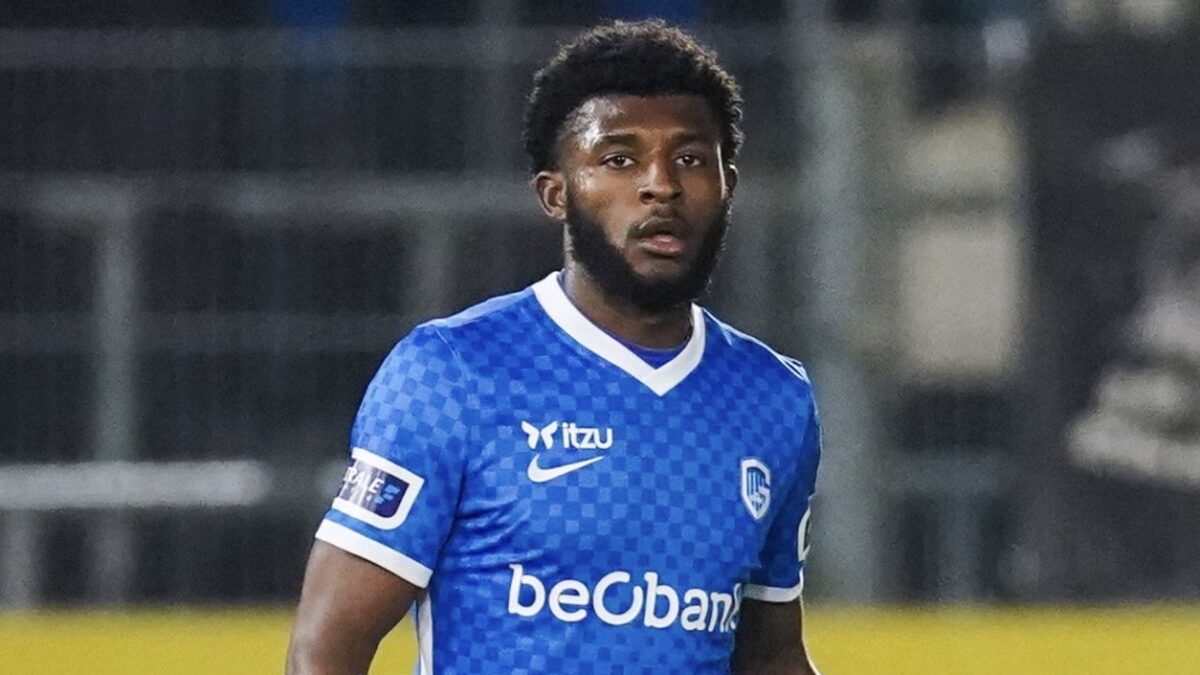 Mark McKenzie had to wait over one month in between appearances for Belgian side Genk, but did not disappoint when called upon Thursday in Europa League play.

McKenzie delivered a strong showing in a 1-1 road draw with Dinamo Zagreb, helping the club stay alive for advancement into the Round of 32. McKenzie registered his first assist of the campaign on Ike Ugbo’s finish, helping the visitors strike back and equalize before halftime. Not only did McKenzie help on the offensive side of the field, but defensively he was dominant. The U.S. men’s national team defender won six of his ten duels, made three clearances, three interceptions, and also completed both of his tackle attempts. Genk sits two back of Dinamo Zagreb for the second place spot in Group H with one match remaining.

McKenzie will hope to stay in John van den Brom’s starting lineup this weekend for a home league clash with Club Brugge.

Elsewhere, Jordan Pefok scored for Young Boys in a 3-3 Champions League draw with Atalanta while Christian Pulisic helped Chelsea roll past Juventus. DeAndre Yedlin played the full 90 minutes for Galatasaray in a convincing Europa League win over Marseille. Tim Ream and Antonee Robinson both went the distance for Fulham in a scoreless draw with Derby County while Timmy Chandler registered an assist in Europa League action.

Weston McKennie started and played 90 minutes in Juventus 4-0 loss to Chelsea on Tuesday.

John Brooks started and played 88 minutes in Wolfsburg’s 2-0 loss to Sevilla on Tuesday.

Sergino Dest came off the bench and played four minutes in Barcelona’s 0-0 draw with Benfica on Tuesday.

Zack Steffen dressed but did not play in Manchester City’s 2-1 win over Paris Saint-Germain on Wednesday.

Tyler Adams did not dress (Suspension) in RB Leipzig’s 5-0 win over Club Brugge on Wednesday.

Owen Otasowie did not dress for Club Brugge.

Romain Gall did not dress in Malmo’s 1-1 draw with Zenit St. Petersburg on Tuesday.

DeAndre Yedlin started and played 90 minutes in Galatasaray’s 4-2 win over Marseille on Thursday.

Konrad De La Fuente came off the bench and played 27 minutes for Marseille.

Christian Cappis came off the bench and played 14 minutes in Brondby’s 3-1 loss to Lyon on Thursday.

Henry Wingo came off the bench and played 11 minutes in Ferencvaros’ 2-0 loss to Real Betis on Thursday.

Bryan Reynolds dressed but did not play in AS Roma’s 4-0 win over Zorya on Thursday.

Ethan Horvath dressed but did not play in Nottingham Forest’s 0-0 draw with Luton Town on Tuesday.

Matthew Olosunde did not dress in Preston North End’s 2-1 win over Middlesbrough on Wednesday.

Duane Holmes did not dress in Huddersfield’s 1-0 loss to QPR on Wednesday.

Joel Sonora started and played 61 minutes in Banfield’s 0-0 draw with Sarmiento on Wednesday.

Alan Sonora did not dress in Independiente’s 1-0 win over Boca Juniors on Wednesday.

Johnny Cardoso dressed but did not play in Internacional’s 1-0 loss to Fluminense on Wednesday.