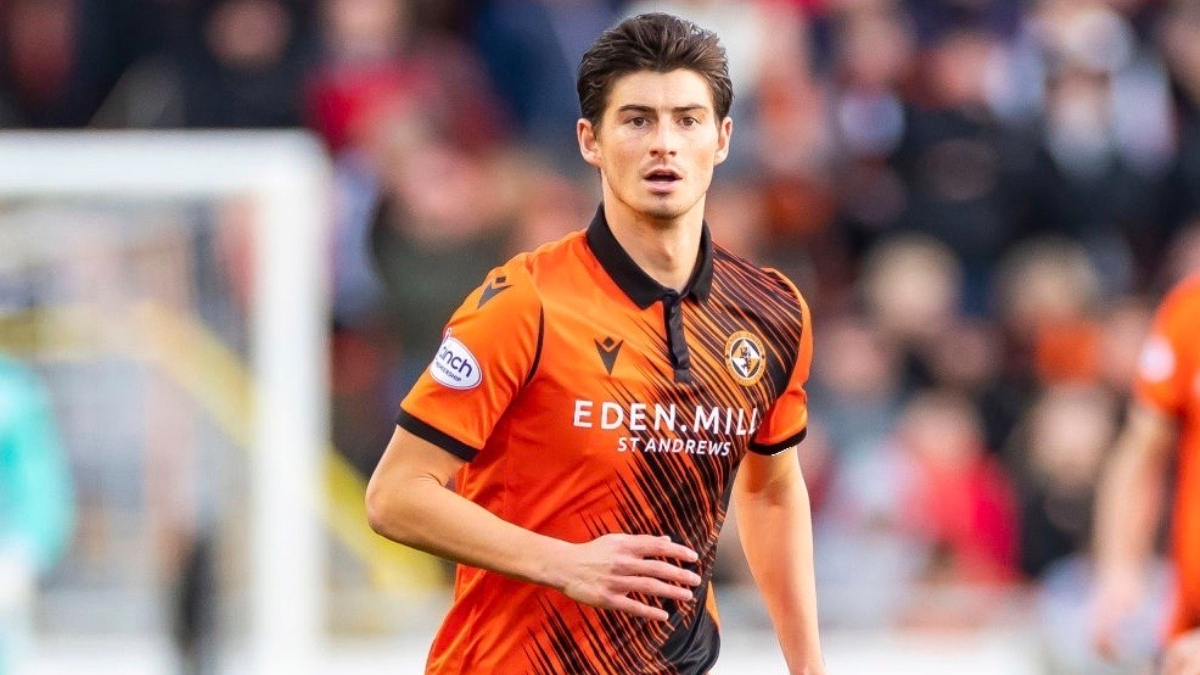 Ian Harkes wasn’t known as much of a goal-scorer in the early years of his playing career in Major League Soccer or when he first arrived in Scotland with Dundee United, but the American midfielder is starting to develop a knack of scoring in big moments.

Harkes scored an 80th-minute winner on Saturday to help Dundee United to a 1-0 victory over Christian Ramirez and Aberdeen, a goal that helped Harkes earn SBI Americans Abroad Player of the Week honors in the process.

The goal is Harkes’ third of the current season, setting a new personal record for goals in a season, and matching his goal output for his first three seasons at Dundee United.

Harkes is enjoying a career year with Dundee United, helping the Terrors climb into a tie for third place in the Scottish Premier League standings.

The quest to return to the U.S. men’s national team continued for Brooks and he put in another strong showing for Wolfsburg in a 2-2 draw with Arminia Bielefeld. Brooks finished with game-highs in clearances (7) and tackles (4) while completing 69 of 86 passes.

Making his 12th straight Serie A start for Venezia, Busio delivered the game-winning assist when his pass found David Okoreke in front of goal for the lone tally in a 1-0 road win against Bologna. Busio completed 27 of 29 passes and added two interceptions to help Venezia climb to 13th place in the Serie A standings.

No American won a bigger game this weekend than McKennie did in Juventus’ 2-0 win vs. Lazio. The USMNT midfielder put in another strong shift starting in the heart of Massimiliano Allegri’s midfield, completing 24 of 28 passes, along with two successful dribbles, two interceptions and two clearances to help Juve stifle Lazio’s dynamic attack.

Heracles snapped a four-match winless slide and De La Torre played a vital role in the victory, completing 42 of 48 passes and adding three successful dribbles in a 3-2 win vs. Fortuna Sittard.