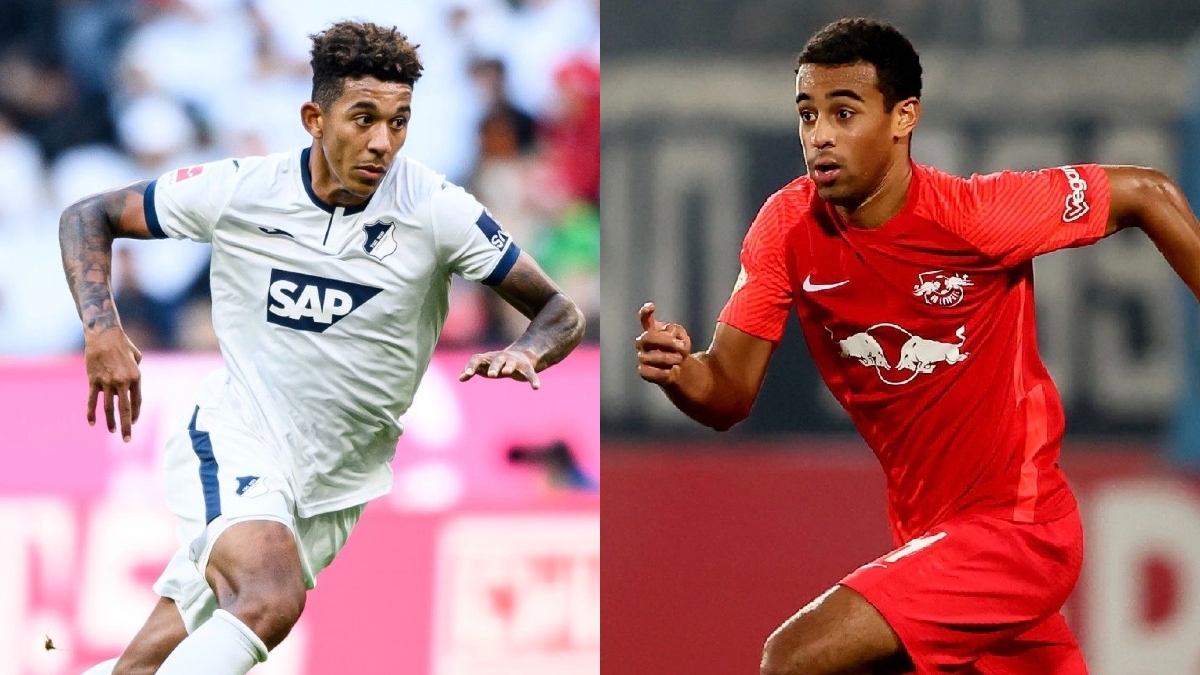 Tyler Adams and Chris Richards were in the starting lineup together for the U.S. men’s national team’s World Cup qualifying draw against Jamaica on Tuesday, and will now face off as rivals when Adams’ RB Leipzig takes on Richards’ Hoffenheim on Saturday.

Jesse Marsch’s RB Leipzig visits Hoffenheim on Saturday afternoon, looking to extend its five match unbeaten run in all competitions. Adams started in both of the USMNT’s qualifiers this window, playing 90 minutes each in a 2-0 win over Mexico and a 1-1 draw with Jamaica. The scrappy midfielder has had up-and-down success with Leipzig this season, but will aim to use his recent form from international play at club level.

Richards started for Gregg Berhalter’s side against Jamaica, overall putting in a solid shift to help earn one road point. The Bayern Munich loanee has featured in nine league matches for Sebastian Hoeness’ side since arriving on loan, grabbing a regular spot in the backline. Richards will need to be at his best to help shut down an RB Leipzig attack featuring Christopher Nkunku, Yussuf Poulsen, and Emil Forsberg.

Elsewhere, Chrisian Pulisic and Chelsea face a trip a to Leicester City while Sergino Dest and Barcelona host Espanyol. Julian Green and Joe Scally will also go head-to-head this weekend in Bundesliga action. Brenden Aaronson and Red Bull Salzburg host Admira Moedling in Austria while Tim Weah and Lille face off with Monaco in Ligue 1 play. Weston McKennie and Juventus will look to get back to winning ways against Lazio in Serie A. Cameron Carter-Vickers and Celtic will take on St. Johnstone, knowing a spot in the Scottish League Cup Final is at stake.

Gio Reyna is OUT (hamstring injury) for Borussia Dortmund.

Bryan Reynolds and AS Roma visit Genoa on Sunday.

Reggie Cannon and Boavista are off this weekend.

Jordan Pefok and Young Boys are OFF this weekend.

Joel Sonora and Banfield are OFF this weekend.