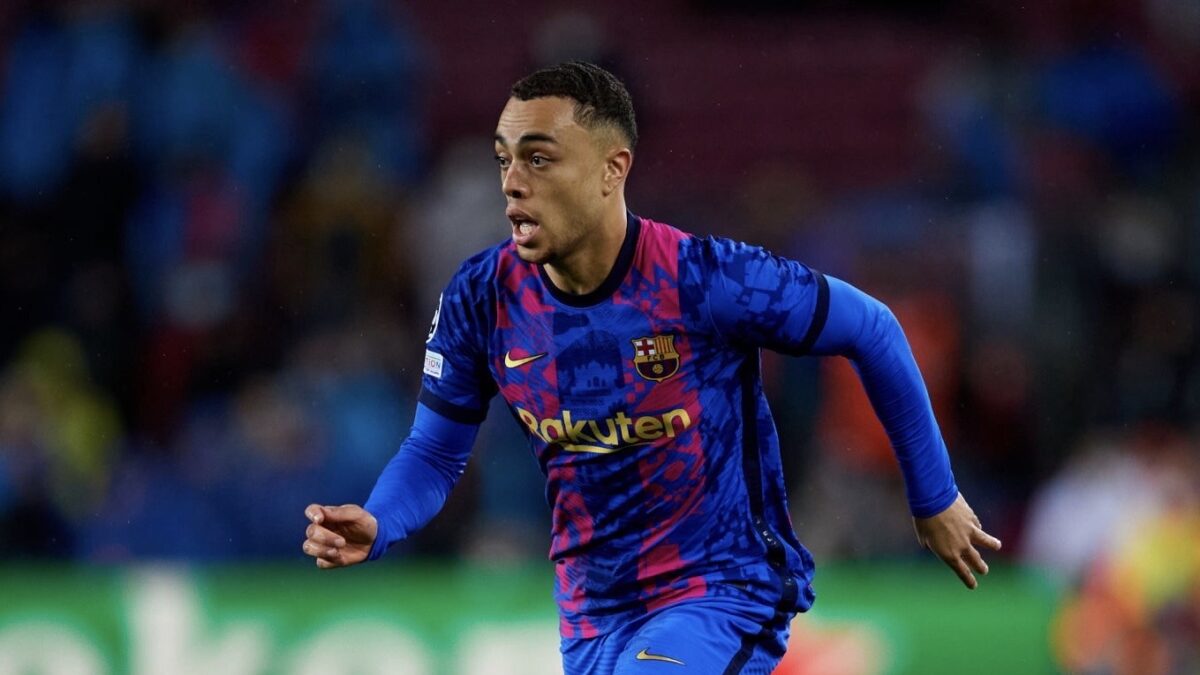 Sergino Dest made his return for Barcelona in Champions League action midweek and now the U.S. men’s national team defender will hope to start in a road trip to Villarreal this weekend.

Dest played the final four minutes of Barcelona’s scoreless draw with Benfica, earning his first playing time since October 30th following an ankle injury. The 21-year-old missed the November international window with the USMNT, but now has a good opportunity to rack up minutes in Xavi’s starting lineup before World Cup qualifying in late January. Barcelona sits in seventh place in La Liga through 13 matches played, four points ahead of Sunday’s opponents Villarreal, who have lost each of its last four head-to-head meetings with the Catalan club.

Elsewhere, Tyler Adams returns for RB Leipzig this weekend after being suspended for Wednesday’s Champions League win while Christian Pulisic and Chelsea host Manchester United in Premier League action. Gianluca Busio and Venezia aim for a third straight Serie A win, but will have to outdo Inter Milan to do so. Tim Weah and Lille face off with Nantes in France looking to carry their form from this week’s UCL victory over Red Bull Salzburg.

Gio Reyna is OUT (hamstring injury) for Borussia Dortmund.

Bryan Reynolds and AS Roma host Torino on Sunday.

Alex Mendez and Vizela are off until Tuesday.

Joel Sonora and Banfield are off until Tuesday.

Alan Sonora and Independiente are off until Tuesday.