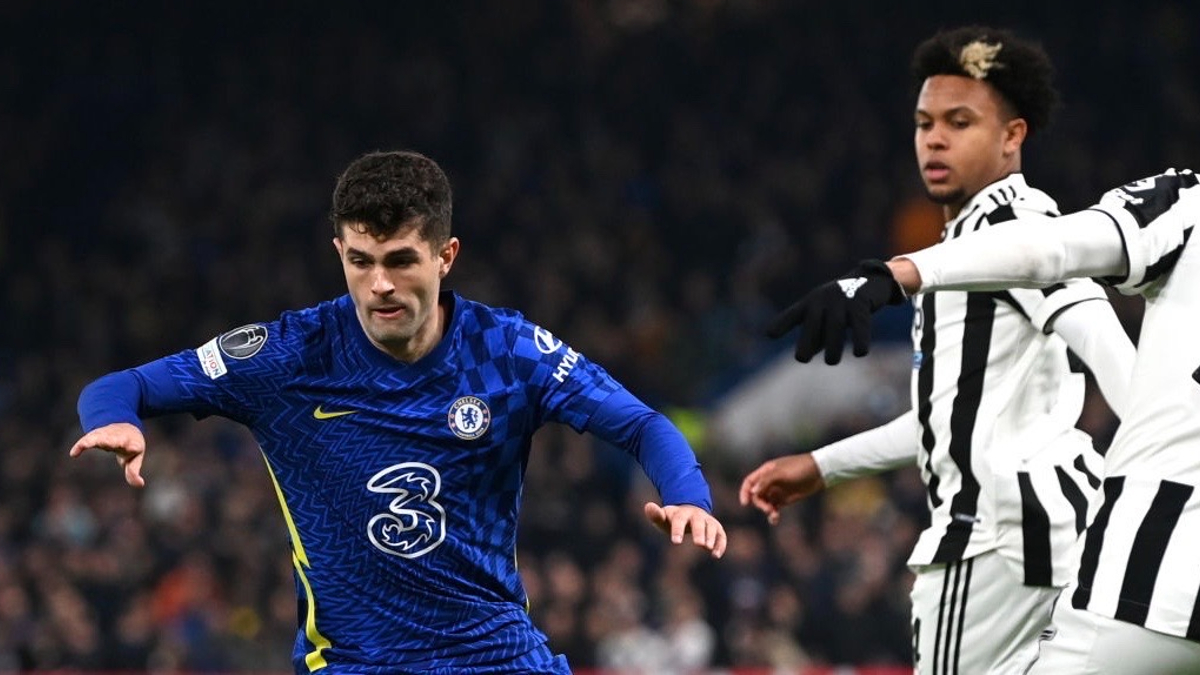 Christian Pulisic’s first start for Chelsea in more than three months didn’t produce a goal, but the American star still helped the Blues record an important and emphatic victory over an old friend.

Chelsea rolled to a 4-0 victory over Weston McKennie and Juventus on Tuesday, with Pulisic starting in the central striker role in Thomas Tuchel’s setup. Pulisic filled in for injured striker Romelu Lukaku, and operated more as a pesky runner than the false-nine he was expected to be when the lineup was announced.

Pulisic didn’t find the net, or even manage a shot during his 71 minutes of action, but his movement along the forward line helped occupy Juventus’ central defenders, creating room for his teammates to exploit.

The result was a three-goal flurry from the 25th minute to the 58th minute, with Pulisic drawing the attention of Juve defensive leader Leonardo Bonucci on Chelsea’s second and third goals.

McKennie had a match to forget along with the rest of of his Juve teammates, committing a blunder in the final minute of the match that led directly to a Timo Werner finish to make the final score 4-0.

The victory helped Chelsea leapfrog Juventus into first place in Group H heading into the final match day, and a win at Zenit on December 7 would ensure that the reigning European champions top the group.