Christian Pulisic to travel with Chelsea for UCL match vs. Malmo 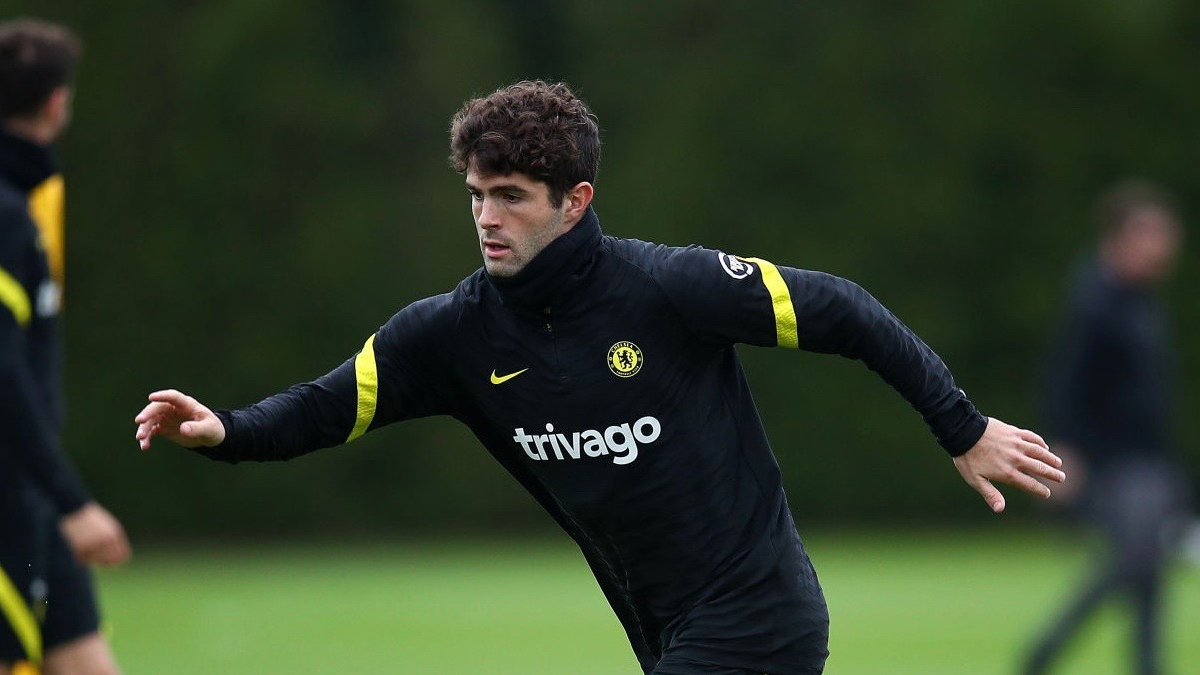 Christian Pulisic could see his lengthy spell on the sidelines reach its end this week, with the American star set to travel with Chelsea to its upcoming UEFA Champions League visit to Swedish side Malmo.

The reigning Champions League winners and current Premier League leaders are facing some injury issues, with Romelu Lukaku and Mason Mount set to miss the upcoming match, but manager Thomas Tuchel revealed that Pulisic is ready to return after more than a month on the sidelines with the ankle injury he suffered while on U.S. men’s national team duty.

“The good news is Christian Pulisic is back, and back in the squad for (Tuesday),” Tuchel said at his Tuesday press conference ahead of the match at Malmo.

Pulisic has not played a match for Chelsea in more than two months, dating back to his goal-scoring effort on August 14 in a 3-0 win vs. Crystal Palace. He suffered a minor injury back then, but recovered in time to play for the USMNT in September qualifiers against El Salvador, Canada and Honduras. It was the match against Honduras where Pulisic suffered a serious ankle injury, and he hasn’t played since then, for club or country.

Pulisic has missed six weeks of action for Chelsea, and also missed out on the USMNT’s World Cup qualifiers in October. If Pulisic is able to return to action this week, be it against Malmo or on Saturday against Burnley, he would be a candidate to make his return to the USMNT for its upcoming qualifiers against Mexico and Jamaica.

What do you think of this development? Excited at the possibility of Pulisic being available for the USMNT against Mexico?