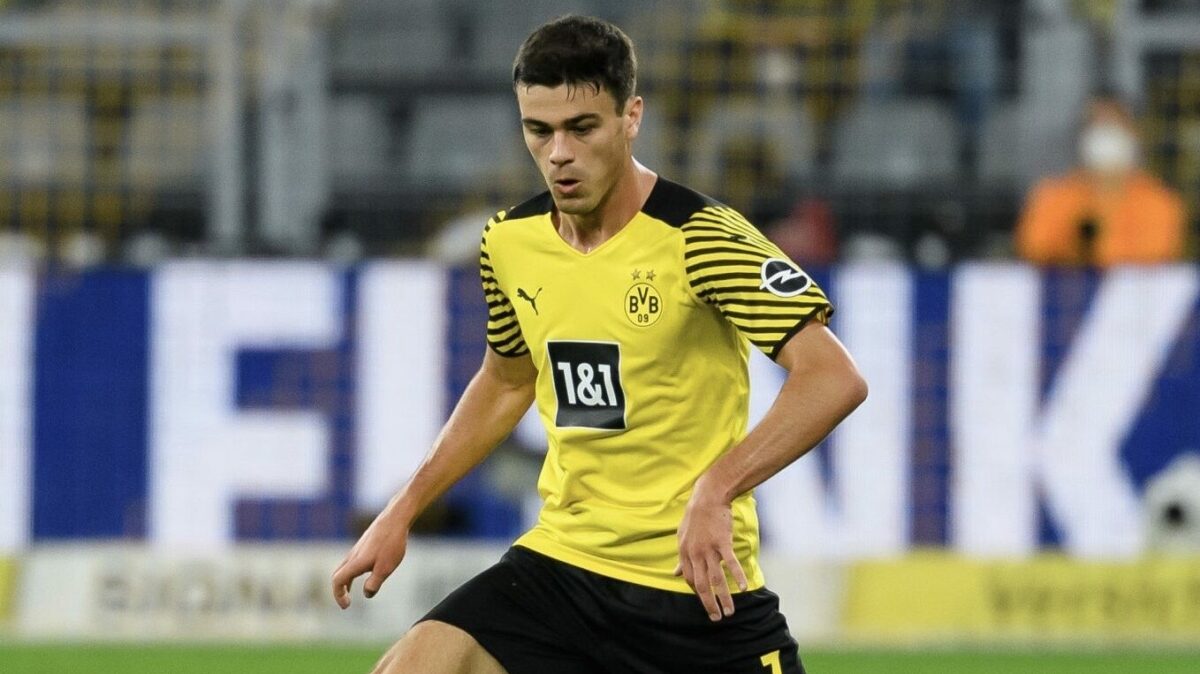 Gio Reyna will not be a part of the U.S. men’s national team for November’s World Cup qualifiers, and isn’t expected to return for Borussia Dortmund any time soon either.

Dortmund manager Marco Rose confirmed in a press conference on Friday that Reyna still isn’t close to returning to action due to complications with the hamstring injury he suffered in September during World Cup qualifying with the USMNT.

Reyna has only made five combined appearances for Dortmund this season, scoring two Bundesliga goals and registered one assist in the German Cup. His injury has caused him to miss the October and November international windows with the USMNT and there is no timetable for his return for the Black and Yellow this season.

“It’s really not foreseeable for me when he will be back in training with the team, I have to be honest,” Rose said. “But we hope that will happen before the end of this year.”

Reyna isn’t the only current absentee for Dortmund as Rose has had to deal with several key pieces out of the squad this fall. Star forward Erling Haaland, midfielders Emre Can and Mahmoud Dahoud, and defenders Raphael Guerreiro, Nico Schulz, and Marcel Schmelzer are all currently on the sidelines, leaving the veteran manager with little to call on during the league and European schedule.

The defending German Cup winners sit second in the Bundesliga table though on 24 points through 10 matches and face a tough test against RB Leipzig before entering the two-week pause.