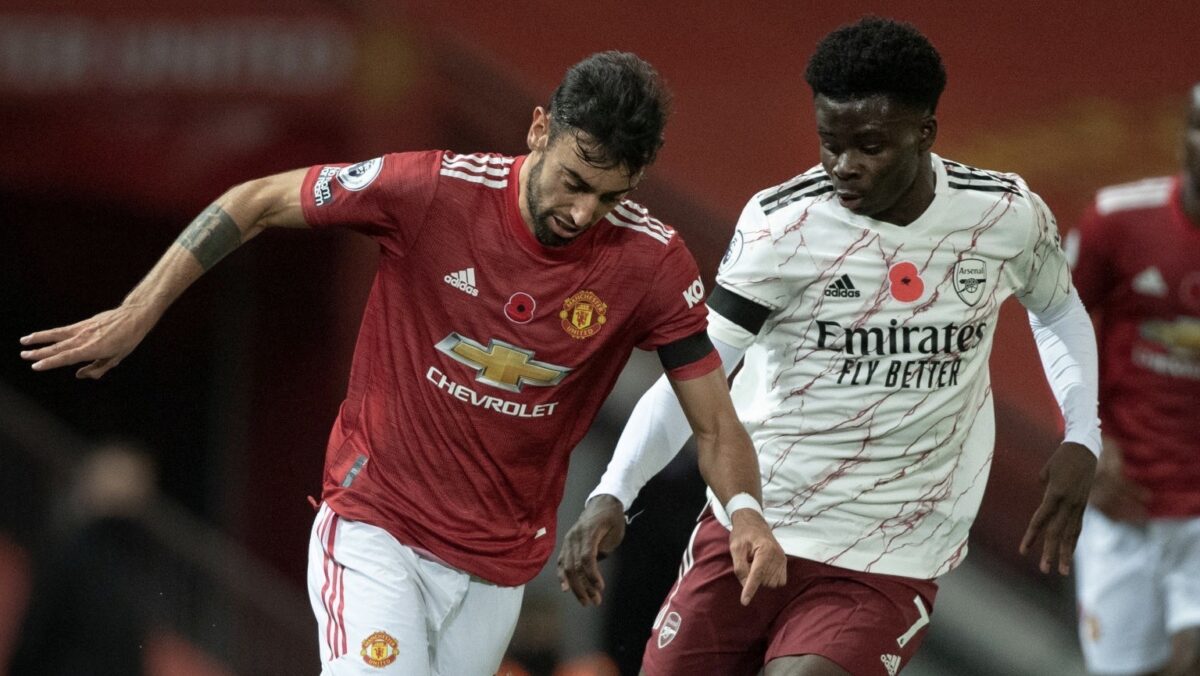 The Ralf Ragnick era at Manchester United is set to officially begin this week, and that is adding some spice to an already-intriguing clash between the Red Devils and Arsenal in the week’s most high-profile match in Europe.

Manchester United is coming off a 1-1 draw with Chelsea under caretaker manager Michael Carrick, but Rangnick is expected to take charge for the Gunners’ visit to Old Trafford on Thursday. Arsenal has been on a roll in league play, with a 7-1-2 record in its past 10, and could break into the top four with a win in Manchester.

In MLS Cup playoff action, the New England Revolution take on New York City FC at Gillette Stadium after a 23-day layoff thanks to their first-round bye week status. Surely the veteran players will appreciate the rest, but is there a chance NYCFC is in better stride after last week’s 2-0 win over Atlanta United?

In Australia, the U.S. women’s national team closes out a two-game friendly series against the Matildas. Head coach Vlatko Andonovski committed to giving some of his youngsters minutes in Friday’s 3-0 win and still has room to shuffle things up to produce an unfamiliar lineup.

This Week’s Top 5 Matches To Watch:

1. Manchester United vs Arsenal – The Gunners have their eyes on a top-four spot, but the start of the Ralf Rangnick era could make things very interesting.

2. New England Revolution vs NYCFC – The Revs are a victim of their own regular-season success. Anything less than the MLS Cup will not do after a historic campaign. How will they look after two weeks off?

3. Everton vs Liverpool – Can Everton snap out of its funk and have a good showing in the famous Merseyside Derby?

4. Australia vs USWNT – Australia dominated the statistics and wasted their chances in Friday’s 3-0 loss. Don’t be surprised if the Matildas find a way to earn the coveted win over the Americans on Tuesday.

5. Atalanta vs. Venezia. Gianluca Busio’s evolution in Serie A continues against another top-level opponent, and after a tough day against Juventus, the young American will have another chance to prove himself.