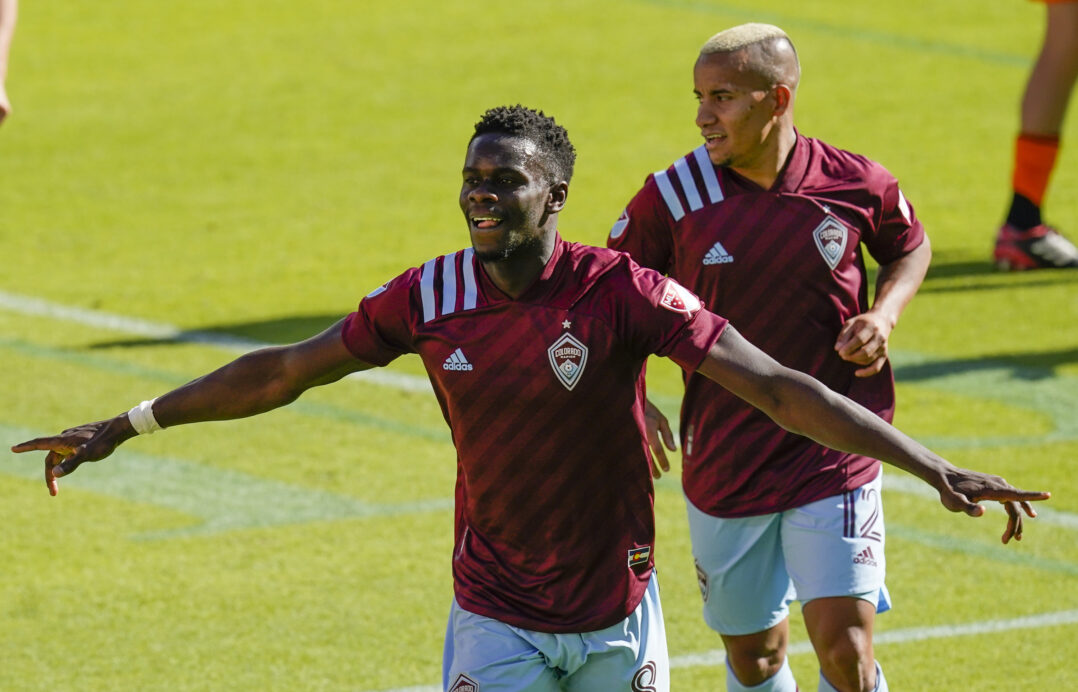 The Colorado Rapids secured the top seed in the Western Conference playoffs, doing so in impressive fashion, while both Los Angeles-based teams saw their seasons ended by disappointing results.

The Rapids trounced Los Angeles FC, 5-2, ending LAFC’s forgettable campaign, and grabbing the first seed in the West after both the Seattle Sounders and Sporting Kansas City’s dropped points on the final day.

Minnesota United also secured its place in the playoffs with a 3-3 draw against the Galaxy, which battled back from a 2-0 deficit, and 3-2 deficit, but couldn’t find another goal, leaving them out of the playoffs for the second straight season.

The Red Bulls earned a draw on the road against Nashville SC to secure their place in the postseason, finishing with the seventh and final spot in the East courtesy of a 1-1 draw at Nissan Stadium.

Orlando City won the ‘Win-And-In” battle against CF Montreal, going to Canada and securing a 2-0 victory sparked by a wonder goal from Jhegson Mendez and insurance tally from Daryl Dike.

Atlanta United secured the fifth seed in the East playoffs after a second-half early earned the Five Stripes a 2-1 win over FC Cincinnati at TQL Stadium. Miles Robinson scored his first MLS goal while Josef Martinez delivered the winner for Atlanta.

Here is a rundown of all of Sunday’s MLS results: