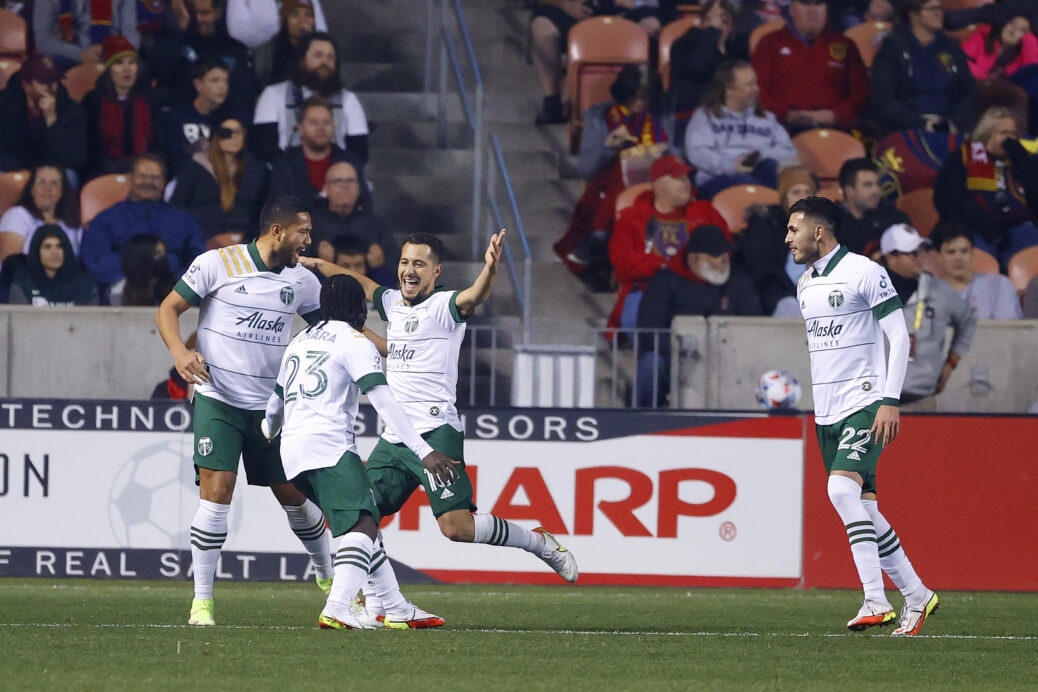 On a night when six different teams were in position to seriously boost their Major League Soccer playoff prospects, only two teams took full advantage of their extra game before Sunday’s Decision Day regular season finales.

The Portland Timbers and CF Montreal posted important victories on Wednesday night to improve their playoff position heading into the final weekend of the regular season.

The Timbers secured the fourth seed in the West with a convincing 3-1 road win against Real Salt Lake, which missed its own opportunity to secure a playoff berth with a home win.

CF Montreal still has work to do, but Wednesday’s 2-0 win over the Houston Dynamo sets up a high-stakes match against Orlando City on Sunday, with the winner securing a place in the postseason.

The New York Red Bulls and Atlanta United both missed out on securing a playoff spot when they played to a 0-0 draw at Red Bull Arena. Both teams can lock up a playoff berth with a win on Sunday.

That draw was enough to push reigning MLS Cup-champion Columbus Crew closer to elimination from playoff contention. The Crew would need a win against the Chicago Fire, a New York Red Bulls loss to Nashville SC, and for the scores to erase the current seven-goal edge the Red Bulls enjoy over the Crew.

Sporting Kansas City missed out on a chance to jump into first place in the Western Conference after a surprising 3-1 loss to Austin FC in Texas on Wednesday. Sporting KC will now need a win against Real Salt Lake and some help from the Vancouver Whitecaps, who play the Seattle Sounders on the final day, in order to grab the top seed in the Western Conference playoffs.

Here is a rundown of Wednesday night’s scores: