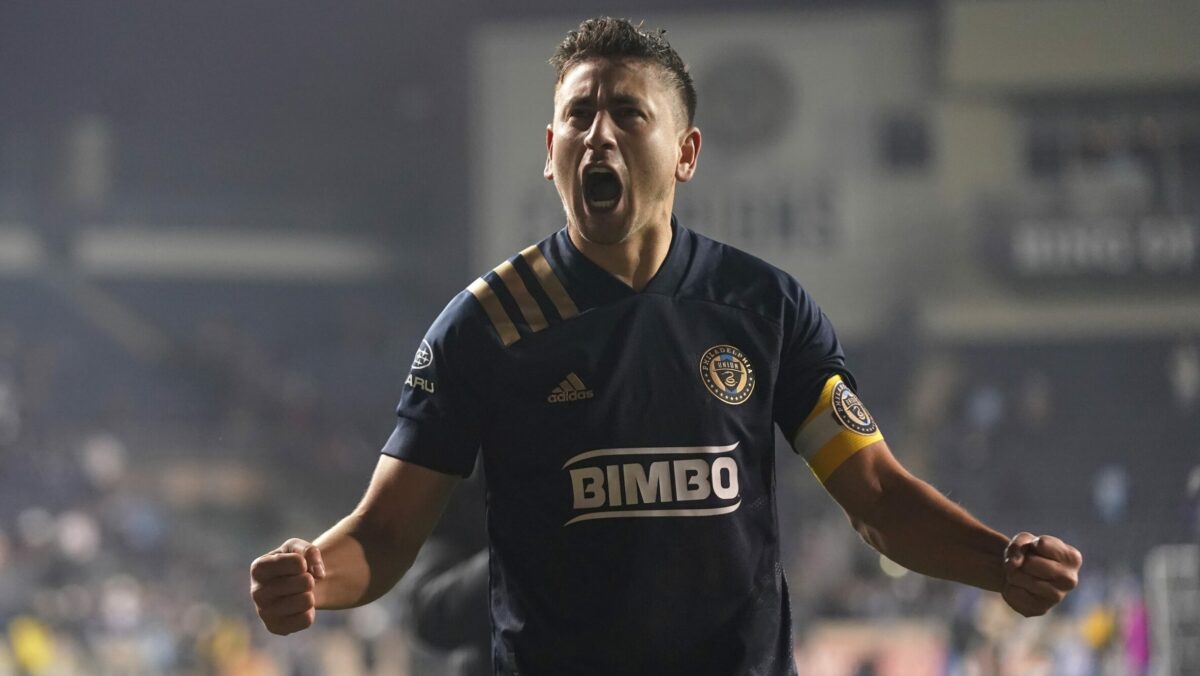 The Major League Soccer playoffs are in full swing and the drama we’ve come to expect every year is back, providing plenty of intrigue.

Real Salt Lake stunned Sporting Kansas City to reach the Western Conference final, while the Philadelphia Union overcame Nashville SC thanks to the heroics of Andre Blake, and the terrible penalty-taking by Nashville. Those results leave five teams alive for the MLS Cup title, a number that will go down to four after New England takes on New York City FC on Tuesday.

The weekend also had some worrying scenes, including Weston McKennie leaving Juventus’ loss to Atalanta with a knee injury. Juventus manager Massimiliano Allegri put the nerves of the U.S. men’s national team fanbase at ease on Monday morning when he stated McKennie’s injury wasn’t too serious.

As we roll into the new week, here is a look back at the weekend, along with a rundown of the Soccer viewing options on TV and online this week, and more:

This Week’s Soccer on TV (LINK)