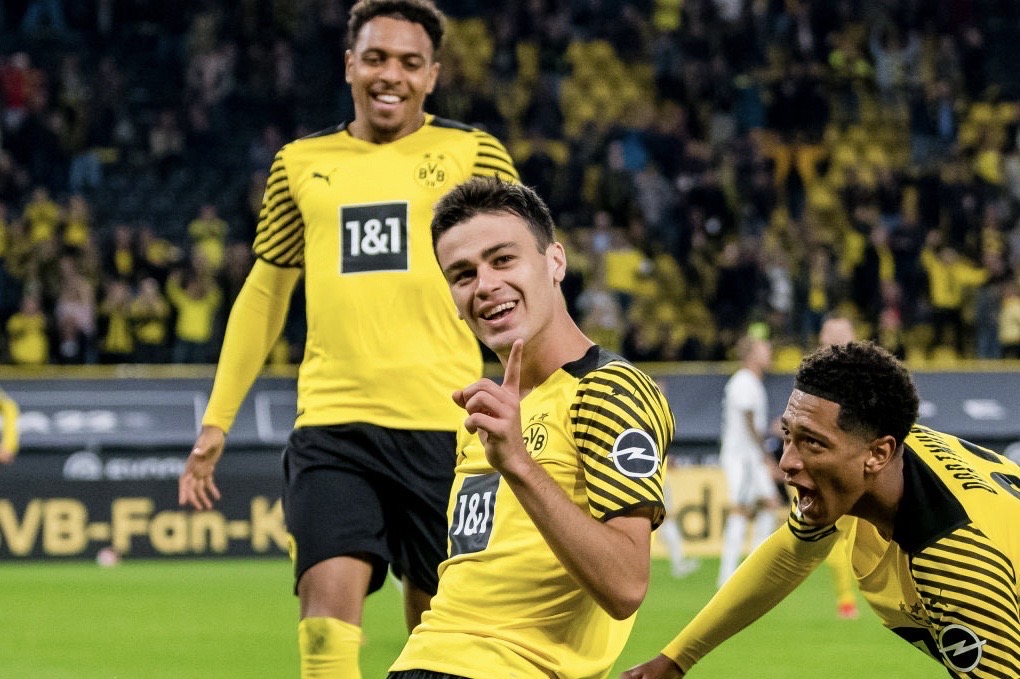 The news American soccer fans have spent months waiting for finally came on Tuesday: Gio Reyna is back.

The U.S. men’s national team star returned to training with Borussia Dortmund on Tuesday, his first action in almost three months after suffering a hamstring injury while on USMNT duty in September for World Cup qualifying. Reyna struggled to recover from the injury, missing seven straight USMNT World Cup qualifiers along with a chunk of time with Dortmund.

It was a busy Tuesday morning in the American soccer world, with the U.S. women’s national team playing its final match of the year, finishing a draw with Australia.

The final spot in the MLS conference finals will be decided tonight at Gillette Stadium, when the New England Revolution host New York City FC.

Here is a rundown of Monday’s stories, and Tuesday morning’s top items to help get your day going: