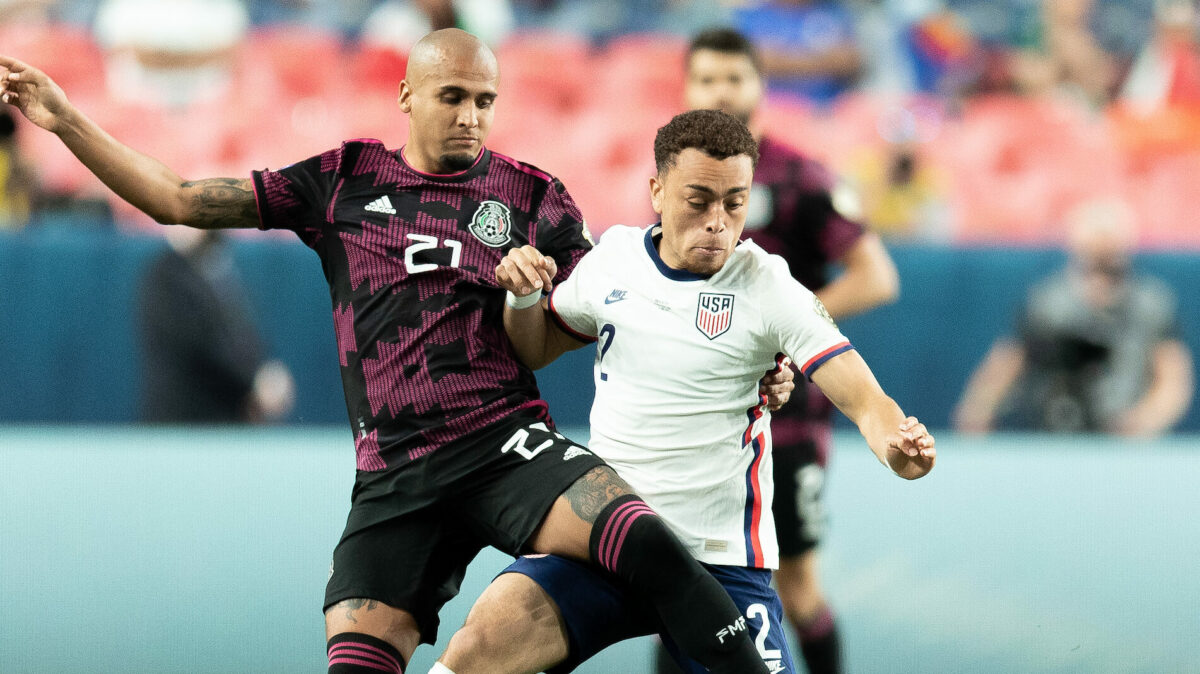 The U.S. men’s national team renews its rivalry with Concacaf opponents Mexico later this month in Cincinnati and TQL Stadium will be sold out with fans of both teams.

U.S. Soccer announced Monday that all 26,000 seats will be occupied for the November 12th qualifier in Ohio as the top-two teams in the octagonal round table square off. It will be the third sellout for the USMNT during its home qualifying schedule, which will see fans from all 50 states attend.

The USMNT sit second in the octagonal round standings, three points behind El Tri for the top spot. Ohio will play host for a USMNT-Mexico World Cup Qualifier for the sixth time and overall the Americans hold an 15-9-6 record against its biggest rivals since 2000 in competitive play.

Gregg Berhalter’s side will meet Mexico for the first time this qualifying cycle and their third time overall in 2021. The USMNT downed Mexico 3-2 in the Concacaf Nations League Final in June before also capturing the Gold Cup crown after a 1-0 triumph in Las Vegas in August.

The Americans will face Mexico in Cincinnati on Nov. 12 before concluding its November schedule with a trip to Jamaica on Nov. 16.