Wednesday Kickoff: Banner day for Americans in Champions League, MLS playoffs down to eight, and more 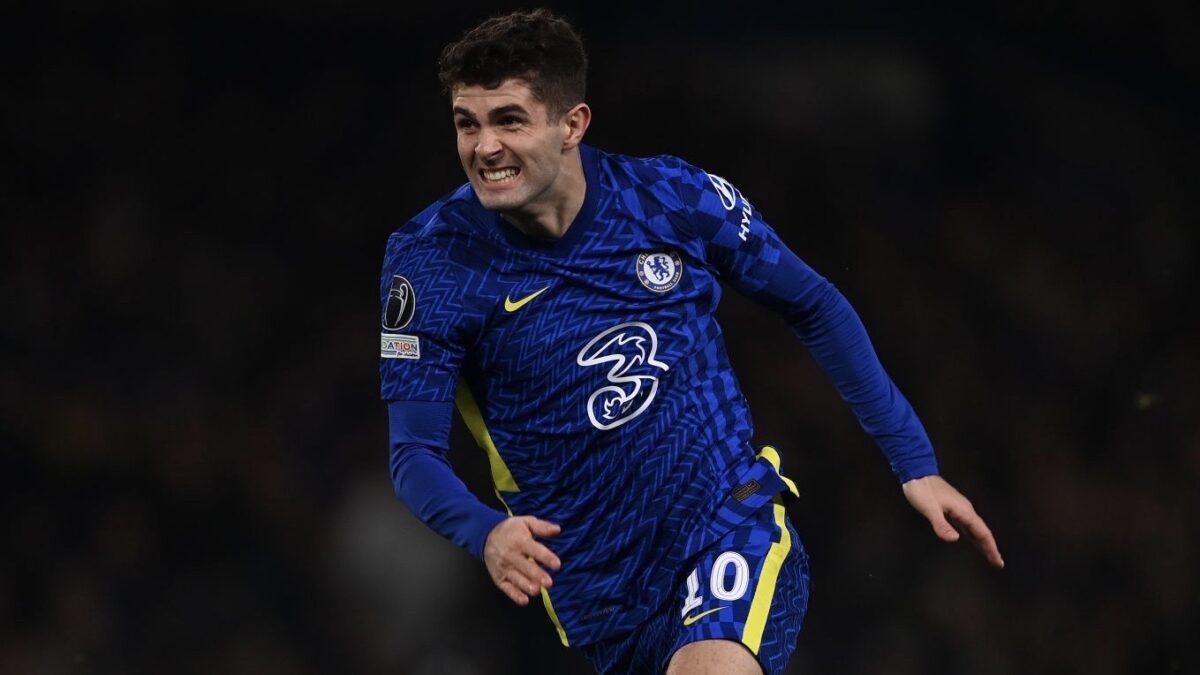 A record number of Americans played in Champions League on Tuesday, with a total of seven taking the field to set a new mark for most to feature on the same day.

Leading the contingent was Christian Pulisic, who started in Chelsea’s 4-0 romp over Weston McKennie and Juventus, and Jordan Pefok, who scored in Young Boys’ 3-3 thriller with Atalanta.

Wednesday will be a much quieter day for Americans in UEFA Champions League, with Tyler Adams suspended due to yellow cards for RB Leipzig’s match with Club Brugge, which Jesse Marsch will also miss after testing positive for COVID-19. Gio Reyna remains sidelined for Borussia Dortmund, meaning he will miss a crucial trip to Sporting Lisbon, with the match’s winner a good bet to reach the Champions League Round of 16.

If you haven’t already, be sure to subscribe to SBI Soccer. We offer three different levels of subscriptions, which all offer access to a variety of content we will be producing that will be exclusive to subscribers, and in many cases, subscribers will have early access to an assortment of articles and other content. Here is a rundown of SBI’s subscription offerings.

Here is a look back at some of Tuesday’s content on SBI:

On USMNT: What the next World Cup qualifying squad could look like (LINK)