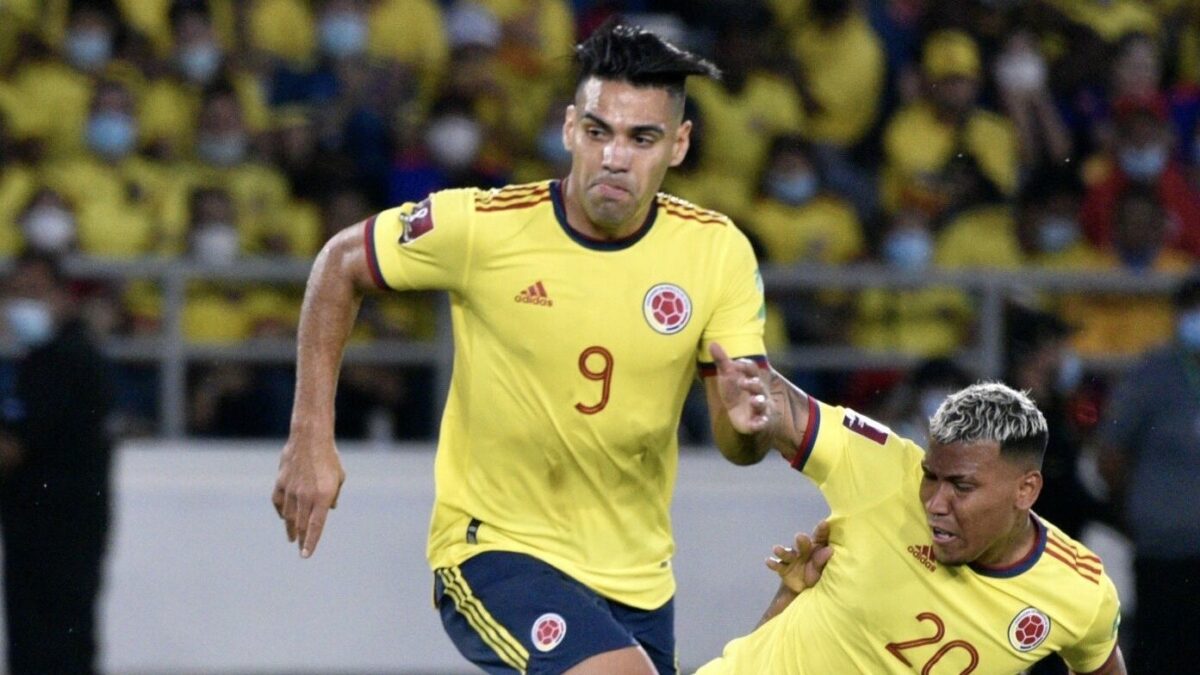 Things remain tense in South American World Cup qualifying, where the race for spots is tightening up as it heads into the second half of the tournament.

For everyone aside from Brazil and Argentina, that is.

There are six teams with a realistic argument for the final two spots to guarantee World Cup bids, and Colombia is looking to get some separation at the top end of that race.

The Colombians were able to hold Brazil to a goal-less draw in the last international break, and would probably take a carbon copy of that performance when they do battle again on Thursday.

Also on Thursday, Paraguay and Chile are on the lower end of the CONMEBOL race to qualify and go head-to-head for a clash that both sides view as a must-win.

European World Cup qualifying is also in full swing, and Cristiano Ronaldo’s Portugal finds itself trailing Serbia in its group. A win against Ireland is vital to the Portuguese effort to jump into first place.

Spain is in a similar situation, trailing Sweden in its group heading into a visit to Greece, which could close to within a point of La Roja with an upset win.

The U.S. Under-20 men’s national team recently hired a new coach, and Mikey Varas will get his first run with his new group on Wednesday when the Americans face Brazil in the Revelations Cup. Cade Cowell, Caden Clark and Gabriel Slonina headline the U.S. U-20 squad competing down in Mexico.

Brazil vs Colombia – Colombia was able to neutralize the Brazilian buzzsaw last month. Most teams in the globe would be satisfied with that. If they can avoid a loss in the rematch, the path to clinching third or fourth place becomes much easier looking ahead.

USMNT Under-20s vs. Brazil Under-20s – The Revelations Cup is a tournament that should provide a glimpse of the next generation of USMNT talent, with the U.S. U-20s featuring the likes of Cade Cowell, Caden Clark and Gabriel Slonina

Ireland vs. Portugal – Cristiano Ronaldo breaks international scoring records seemingly every month, and the Portuguese will need him delivering once more to help move into first place in their World Cup qualifying roup.

Paraguay vs Chile – A true do-or-die game for both sides in the WCQ landscape. A loss will likely see the loser fall out of the picture.