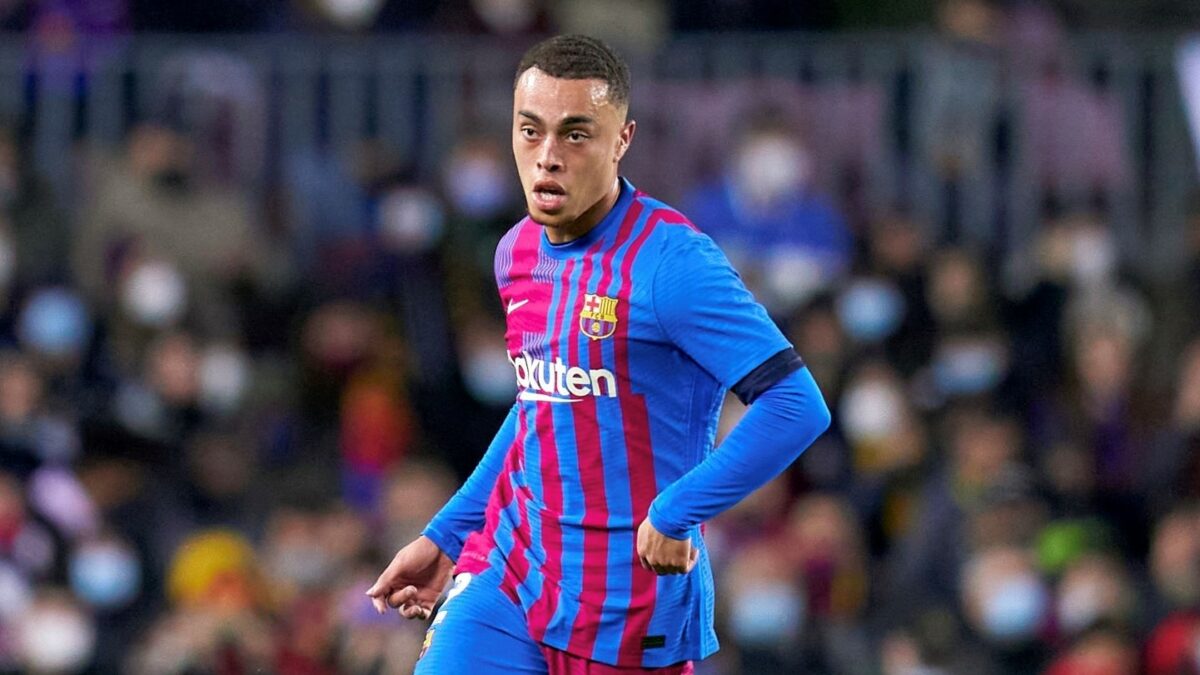 Sergiño Dest is back for La Liga side Barcelona and the American defender will aim to help the Catalan club clinch their spot in the UEFA Champions League Round of 16.

Barcelona visits Bayern Munich on Wednesday needing a victory to comfortably advance to the knockout stage. Dest earned his first start for new manager Xavi Hernandez’s squad this weekend, playing 90 minutes in a 1-0 league loss to Real Betis. The U.S. men’s national team right back’s ability to get upfield will be important for Barcelona in Munich on Wednesday night, knowing that the hosts have already clinched the top spot in Group E. Should Barcelona suffer defeat on Wednesday and Benfica defeated Dynamo Kyiv at home, then the Spanish club will drop into the Europa League Round of 32 in early 2022.

Elsewhere, Christian Pulisic and Chelsea face off with Russian club Zenit St. Petersburg this week while Brenden Aaronson and Red Bull Salzburg looks for a top-two finish in their UCL group. Tim Weah’s absence for Lille means the Ligue 1 side will be without the winger’s services for a trip to Wolfsburg. Mark McKenzie and DeAndre Yedlin will look to lead their teams to Europa League wins this Thursday, with spots at stake for the next round.

Here is a rundown of where the Americans Abroad contingent will be playing this week:

Tim Weah is OUT (Injury) for Lille’s trip to Wolfsburg on Wednesday.

Bryan Reynolds and AS Roma visit CSKA-Sofia on Thursday.