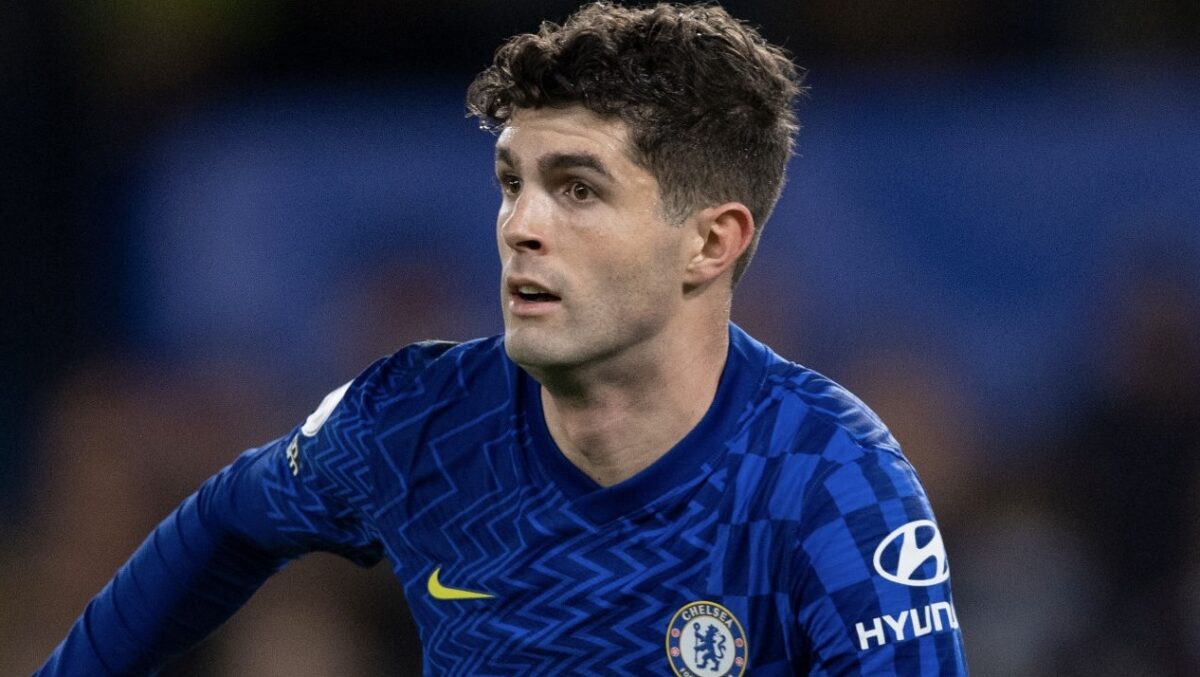 Christian Pulisic and Chelsea face off with London rivals Brentford on Wednesday in the Carabao Cup, looking to advance to the semifinals and also rebound from back-to-back draws in league play.

Pulisic started in each of the last two matches for Thomas Tuchel’s side, playing the full 90 minutes in each as Chelsea tied both Everton and Wolves. The U.S. men’s national team forward came close to playing the hero on Sunday at Molineux, being denied by Jose Sa from point-blank range in the final minutes of the match. Chelsea grinded out a 1-0 road league win over Brentford back in October and overall has won each of its last two meetings with the Bees in cup competitions. Pulisic could be the answer for the Blues this week as Chelsea aims to stay in the Carabao Cup and book a final four spot.

Elsewhere, Gianluca Busio and Venezia host Lazio in its final Serie A match of the calendar year, looking to continue its positive form. Weston McKennie and Juventus face off with Cagliari in Serie A play while Lynden Gooch and Sunderland visit Arsenal looking to pull an upset at the Emirates Stadium. Sergino Dest and Barcelona face a tough test against Sevilla in La Liga play, with the American defender hoping to be in the squad. Cameron Carter-Vickers and Celtic return to Premiership play against St. Mirren.

Bryan Reynolds and AS Roma host Sampdoria on Wednesday.