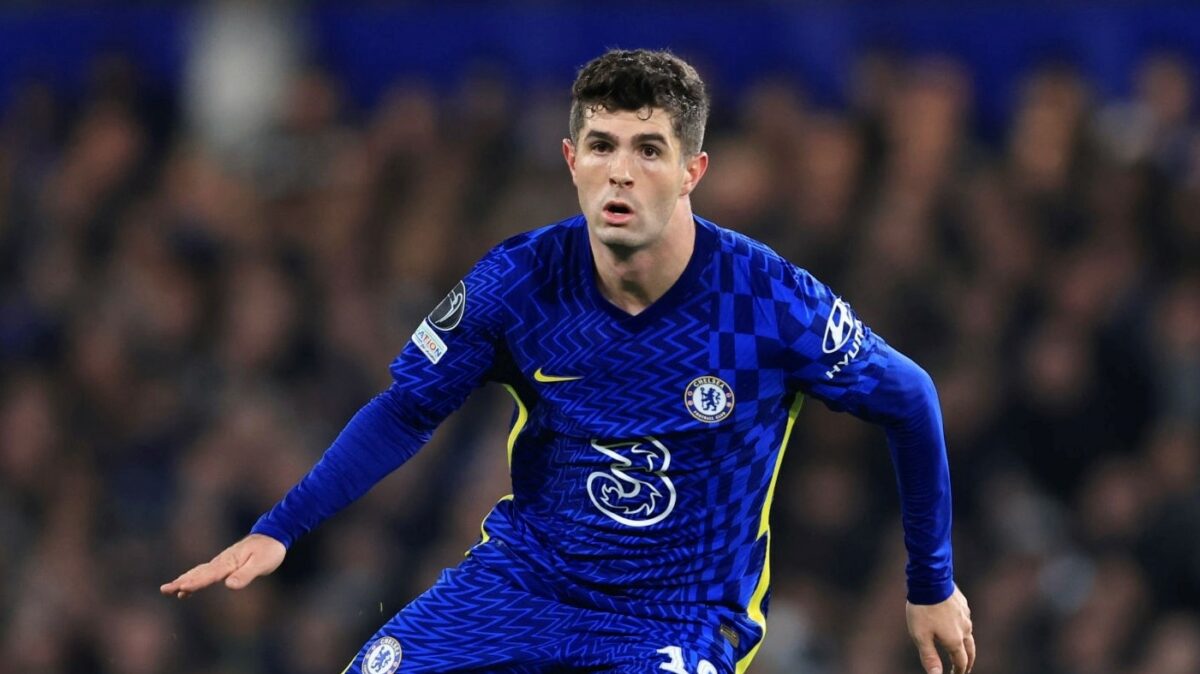 Christian Pulisic did not feature for Chelsea in a comeback weekend win over Leeds United, but has a good chance to play this week against Everton in Premier League play.

Pulisic and Chelsea will square off with the struggling Toffees at Stamford Bridge on Thursday looking to stay in touching distance of the Premier League top three. The U.S. men’s national team playmaker did not feature in Saturday’s dramatic 3-2 victory over Leeds United, but could start against an inconsistent Everton backline. Pulisic has one goal and one assist across his last six appearances in all competitions. The American star hasn’t found much consistency this season due to injuries, but is pushing for more minutes in Thomas Tuchel’s squad.

Elsewhere, Chris Richards and Hoffenheim face off with Bayer Leverkusen while Pellegrino Matarazzo and Stuttgart host Bayern Munich in Bundesliga play. Shaq Moore and Tenerife aim to advance in the Copa Del Rey competition. Mark McKenzie and Genk look to rebound in Belgian League action after a loss to Gent on Sunday. Josh Sargent and Norwich City face off with Aston Villa on Tuesday.

Tobin Heath is OUT (Injury) for Arsenal.