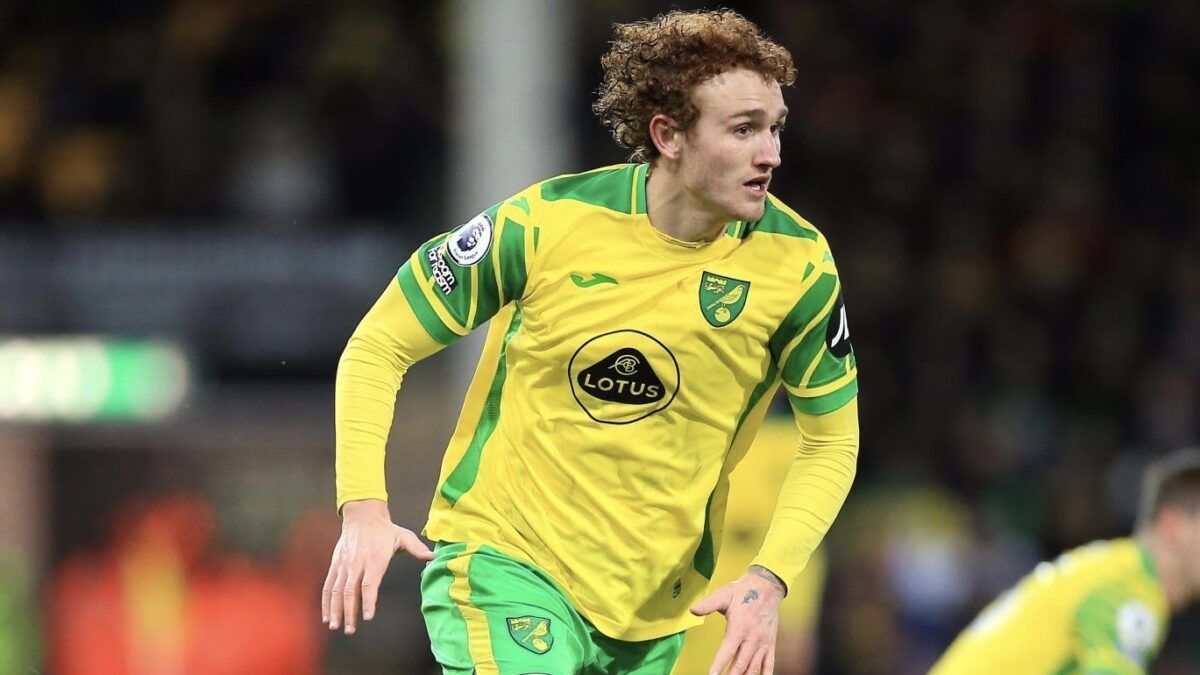 Norwich City has improved over recent weeks under new manager Dean Smith and Josh Sargent will look to lead the Canaries to an important road victory on Tuesday.

Sargent and the rest of the Canaries face a trip to Newcastle United in Premier League play, hoping to extend their unbeaten run to four matches. The U.S. men’s national team striker is still seeking his first goal in league action, but has showed lively moments since the restart of competitive play this month. Tuesday’s opponent, Newcastle United, remains at the bottom of the league standings with only six points earned through 13 matches, making this match a crucial one for the Canaries’ hopes of Premier League survival.

Elsewhere, Gianluca Busio and Venezia will aim for a road victory over Atalanta. Luca De La Torre and Heracles will look to knock off Feyenoord in Eredivisie action in the Netherlands. Christian Pulisic and Chelsea take a short trip to Watford in Premier League play looking to re-extend their lead at the top of the table. Matthew Hoppe and and Yunus Musah headline the American contingent in cup competitions this week as several La Liga clubs enter Copa Del Rey play.

Weston McKennie and Juventus visit Salernitana on Tuesday (McKennie is out injured).

Bryan Reynolds and AS Roma visit Bologna on Wednesday.