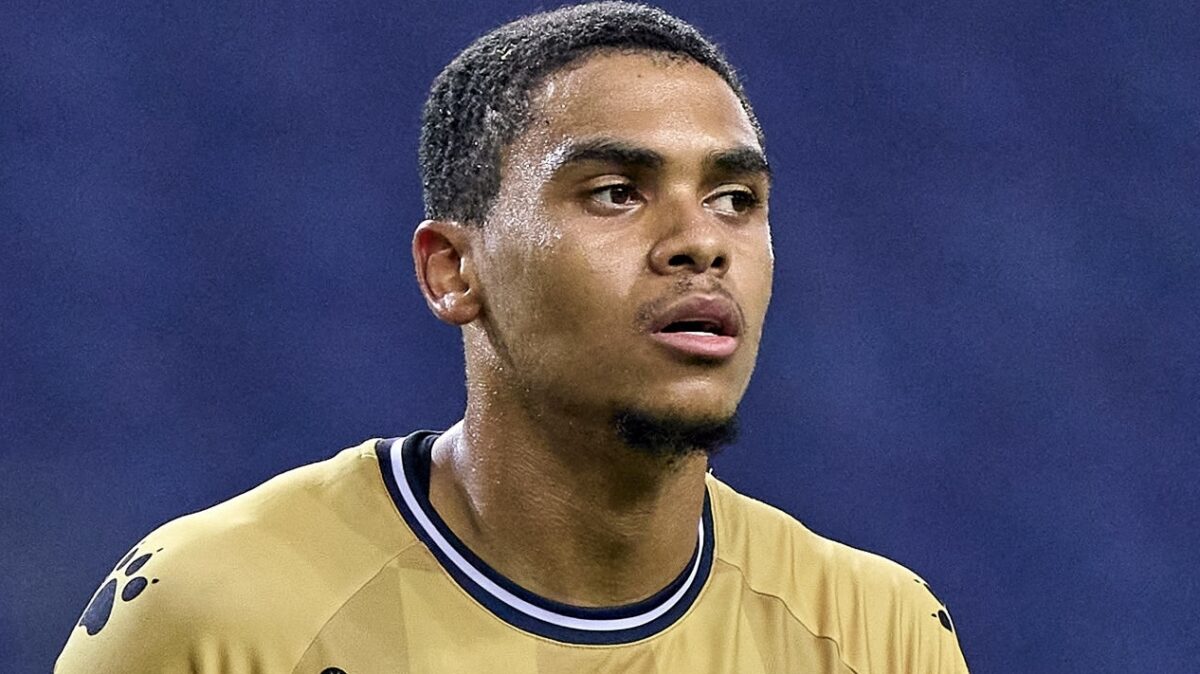 Reggie Cannon remained in Boavista’s starting lineup this week and helped the club claim another important result in its fight for league survival.

Boavista moved four points clear of the relegation zone after fighting back to earn a 1-1 draw with eighth place Vitoria de Guimaraes on Wednesday. Cannon played 90 minutes in a right wing back role, winning nine of his 12 individual duels and also delivering two tackles out of three attempts. The U.S. men’s national team defender also drew four fouls, continuing what has been a good run of form in his third-straight start for the Portuguese side. Up next for Cannon and his Boavista teammates is a January 8 date with Tondela in league play.

Christian Pulisic went the distance for Chelsea on Wednesday in a 1-1 home draw with Brighton & Hove Albion. Pulisic played 90 minutes for the Blues, completing 86% of his passes, and two of his four dribbles. Pulisic played as a right wing back at Stamford Bridge, continuing to feature in the starting lineup during a busy period for the club. A late Danny Welbeck goal though kept Chelsea eight points behind league leaders Manchester City.

Haji Wright made his first start for Turkish club Antalyaspor since October, playing 60 minutes in a 2-1 cup win over Giresunspor. Wright has found playing time tough to come by over the last few weeks, but earned an opportunity in what ended up being a dramatic late victory for the club. Wright and his Antalyaspor teammates will now prepare for a Turkish Super Cup showdown with Besiktas on January 5.

Josh Sargent came off the bench and played nine minutes in Norwich City’s 3-0 loss to Crystal Palace on Tuesday.

Zack Steffen dressed but did not play in Manchester City’s 1-0 win over Brentford on Wednesday.

Ethan Horvath dressed but did not play for Nottingham Forest.

Reggie Cannon started and played 90 minutes in Boavista’s 1-1 draw with Guimaraes on Wednesday.

Haji Wright started and played 60 minutes in Antalyaspor’s 2-1 win over Giresunspor on Tuesday.

DeAndre Yedlin did not dress in Galatasaray’s 6-5 penalty shootout loss to Denizlispor on Tuesday.