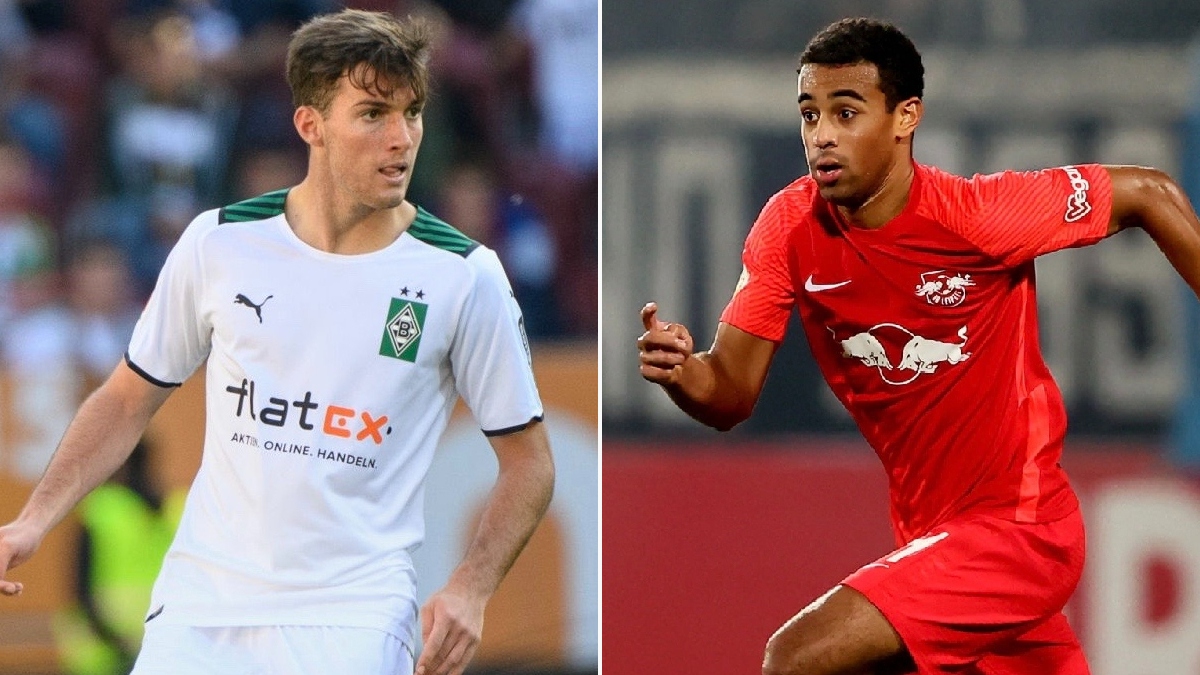 Tyler Adams and Joe Scally square off this weekend in Bundesliga play with both players looking to propel their respective clubs into the top half of the league table.

Adams and RB Leipzig are coming into the match off of a 2-1 Champions League win over Group A winners Manchester City. The U.S. men’s national team midfielder helped the Bundesliga club close out the victory behind closed doors and will now aim to be in the starting lineup for Achim Beierlorzer’s side. Adams has started seven of his ten Bundesliga appearances this season and will be eager to impress the interim boss before Domenico Tedesco reportedly takes over for Jesse Marsch.

Scally and Borussia Moenchengladbach are in desperate need of a victory themselves, especially after being outscored 10-1 in their past two losses. A 6-0 hammering at the hands of Freiburg last weekend has the team sitting in 13th place, level on 18 points with RB Leipzig coming into Saturday’s clash. The 18-year-old Scally has been a major bright spot for Gladbach this season, featuring in 14 league matches and making the starting left back job his. Scally will now look to help Gladbach rebound this weekend before one final match ahead of the winter break.

Elsewhere, Christian Pulisic and Chelsea face off with Leeds United in Premier League play while Gianluca Busio and Venezia face a tough test against Juventus. Sergino Dest and Barcelona will look to rebound from their Champions League exit in La Liga action against Osasuna. Tim Ream and Antonee Robinson will likely anchor the Fulham backline against Luton Town. Josh Sargent and Norwich City face off with Manchester United at Carrow Road, looking to pull the shock against the Red Devils. Mark McKenzie and Genk take on Gent following Europa League action on Thursday.

Bryan Reynolds and AS Roma host Spezia on Monday.

Ulysses Llanez and SKN St. Polten are off until February.

Christian Cappis and Brondby visit Midtjylland on Sunday. Brondby is down 2-0 on aggregate.

The Allsvenskan season has ended.

The Liga MX season has ended.

Johnny Cardoso and Internacional are off this weekend.