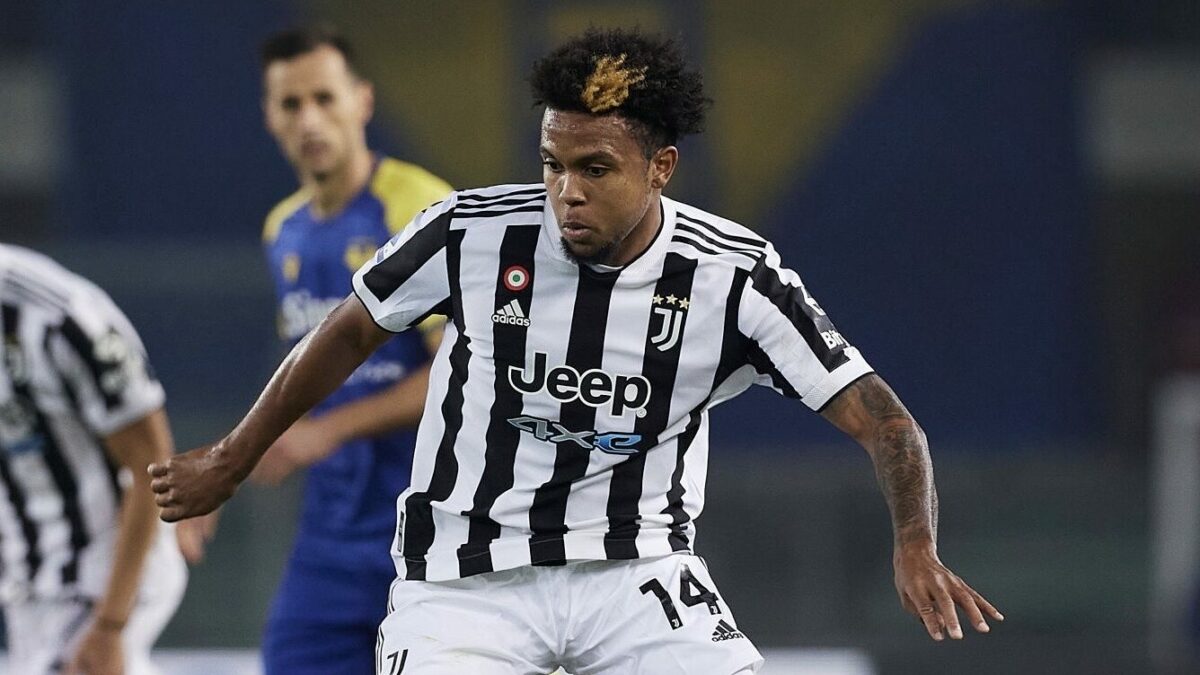 Weston McKennie has been forced to sit out the past four Juventus matches due to a knee injury suffered on November 27, but the U.S. men’s national team star is back and available for the Bianconeri this weekend.

McKennie is available for Massimiliano Allegri’s side as Juventus faces a trip to Bologna, knowing a win could see them move them up fifth place. McKennie has been out for the past four matches in all competitions due to a knee injury, but could play a role for the first time since late November. The midfielder has totaled 16 appearances for the Juventus this season, scoring two goals and bringing a spark to the midfield when healthy.

Elsewhere, Christian Pulisic and Chelsea face off with Wolves in Premier League play while Antonee Robinson, Tim Ream and Fulham take on Sheffield United in the EFL Championship on Monday. Chris Richards and Joe Scally will meet in Bundesliga action on Saturday as Hoffeneim and Borussia Moenchengladbach come into the match on opposite runs of form. Sergino Dest and Barcelona take on Elche in La Liga, looking to turn things around in Spain.

Matthew Olosunde and Preston North End are off this weekend.

Bryan Reynolds and AS Roma visit Atalanta on Saturday.

The Bundesliga and 2. Liga are off until February.

Christian Ramirez and Aberdeen are off this weekend.

The Allsvenskan season has ended.

The Liga MX season has ended.

The Primera season has ended.

Johnny Cardoso and Internacional are off until January.