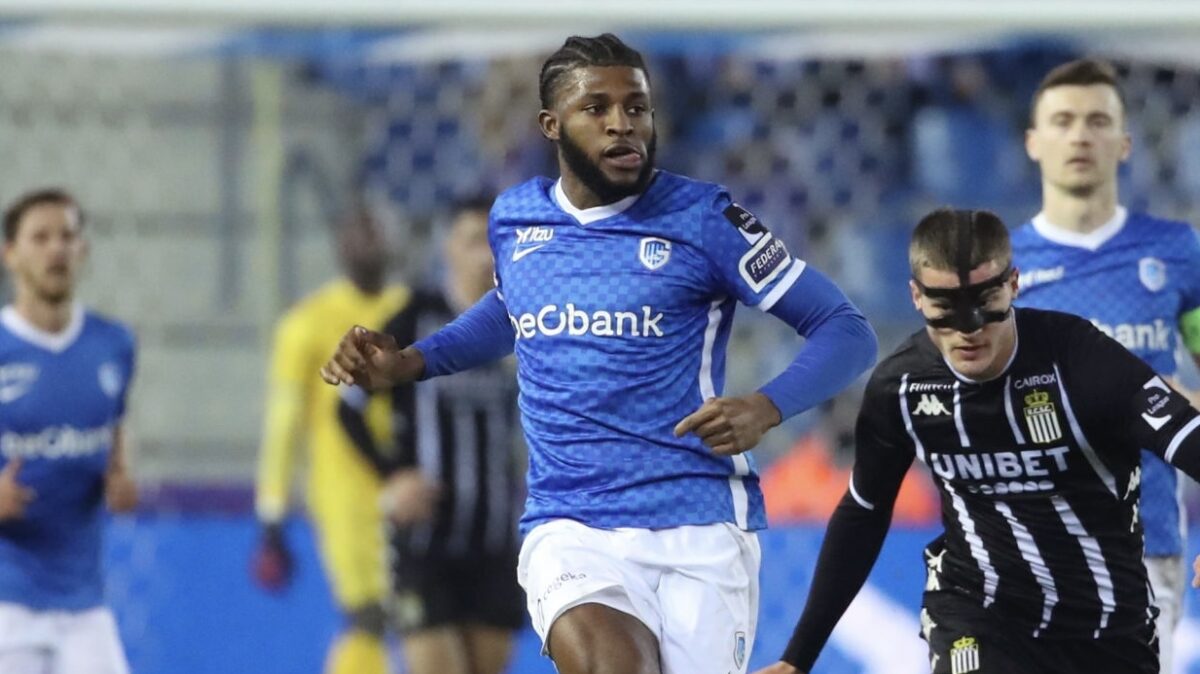 Belgian side Genk will be looking for a winning end to 2021 on Sunday afternoon and Mark McKenzie headlines the in-form players for the visitors this weekend.

McKenzie has made five started for the Belgian side in league play this December, going the distance in all five. The U.S. men’s national team center back recently helped Genk to a 4-2 win over Sporting Charleroi and a 1-1 draw with Royal Antwerp, moving them just outside of the top-eight in the league table. The 22-year-old has taken major steps forward in his second season in Belgium, appearing in the UEFA Europa League and continuing to rack up minutes in domestic competitions, setting the stage for an important second half of the season in 2022.

Elsewhere, Christian Pulisic and Chelsea visit Aston Villa on Sunday while Josh Sargent and Norwich City take on Arsenal. Duane Holmes and Ethan Horvath will be the lone Americans in action in the EFL Championship due to postponed matches elsewhere. Cameron Carter-Vickers and Celtic face off with St. Johnstone in Scotland. Sam Vines and Royal Antwerp visit Kortrijk in Belgium Pro League action.