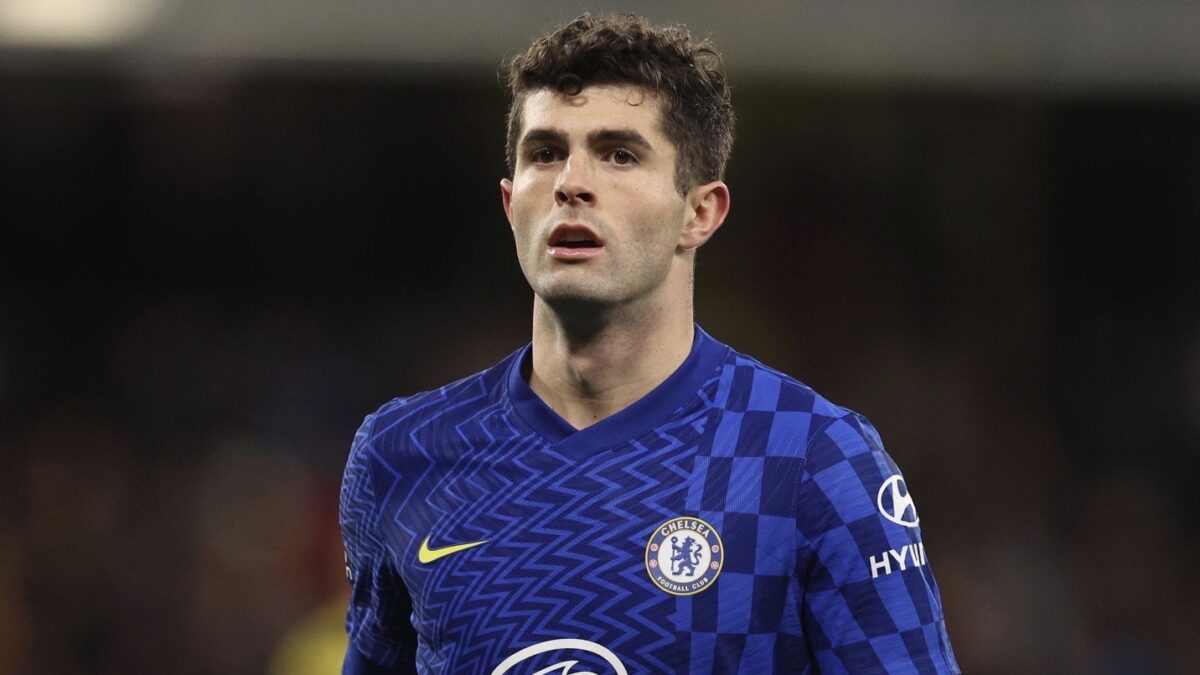 Christian Pulisic is working his way back into a regular place in Chelsea’s starting lineup, and will be hoping to make it three start in four matches when the Blues take on West Ham United in a key London Derby battle this weekend.

The U.S. men’s national team star has recovered from the ankle injury that had sidelined him for two months, and recent starts against Juventus and Watford have seen him deployed everywhere from striker to wingback. Pulisic is still searching for his first goal since returning, and will be looking to add a goal against a West Ham team he has yet to score against since making the move to Stamford Bridge.

Elsewhere, Tyler Adams and RB Leipzig face a trip to Union Berlin on Friday while Christian Pulisic and Chelsea take on London rivals West Ham United. Antonee Robinson, Tim Ream and Fulham square off with AFC Bournemouth in a top-two clash in the English Championship. Sergino Dest and Barcelona welcome Real Betis to the Camp Nou in La Liga play while Tim Weah and Lille aim for a second-straight league win this weekend.

Bryan Reynolds and AS Roma host Inter Milan on Saturday.

Ulysses Llanez and SKN St. Polten are off this weekend.