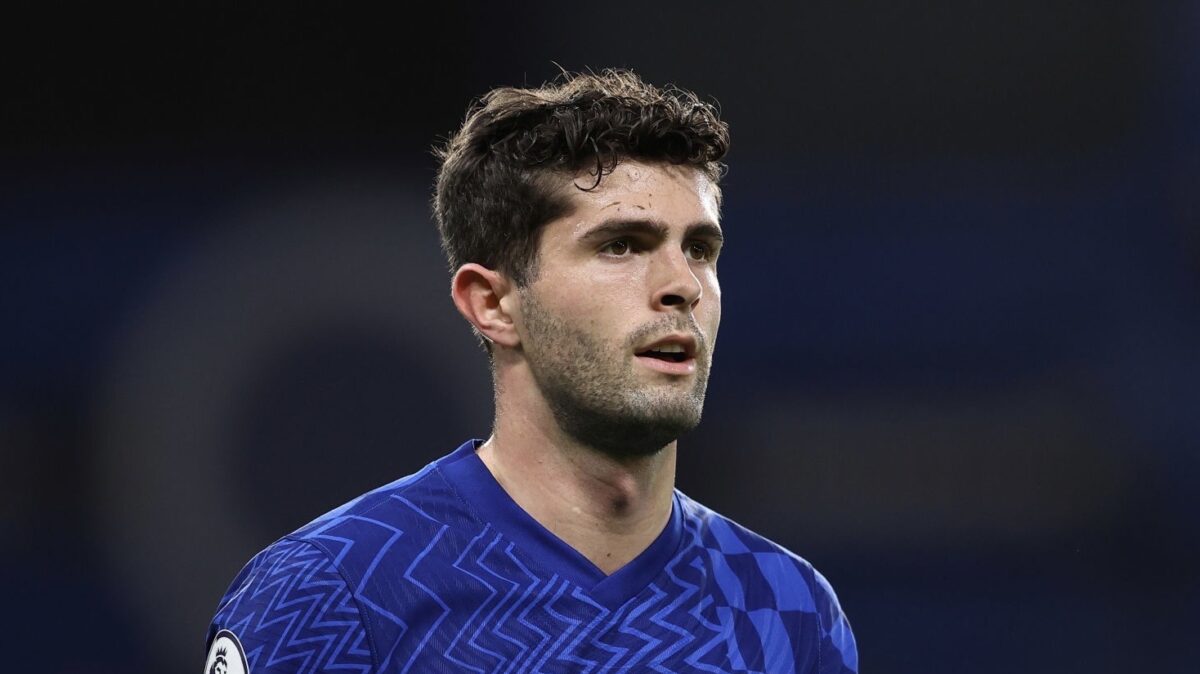 Christian Pulisic has jumped back into a regular starting role for Chelsea over recent weeks and now the U.S. men’s national team star will try to propel the Blues to an impressive result to start 2022.

Chelsea hosts Liverpool on Sunday at Stamford Bridge, hoping to boost itself back into the title race picture after dropping points in three of the last four matches. Pulisic has started in all each of the last four Premier League matches for the Blues, playing 90 minutes in all of them, being used as a forward, midfielder, and even as a right wingback.

La Liga play returns this weekend as Yunus Musah headlines the American contingent with Valencia hosting Espanyol on Friday. Sergino Dest misses out of Barcelona’s trip to Mallorca on Sunday after contracting COVID-19. In England, Duane Holmes will be looking to make it two-consecutive matches with a goal after scoring midweek. In France, Nicholas Gioacchini and Konrad De La Fuente will be take part in Coupe De France play as their respective Ligue 1 sides look to advance into the Round of 16.

Sergino Dest is OUT for Barcelona with COVID-19.