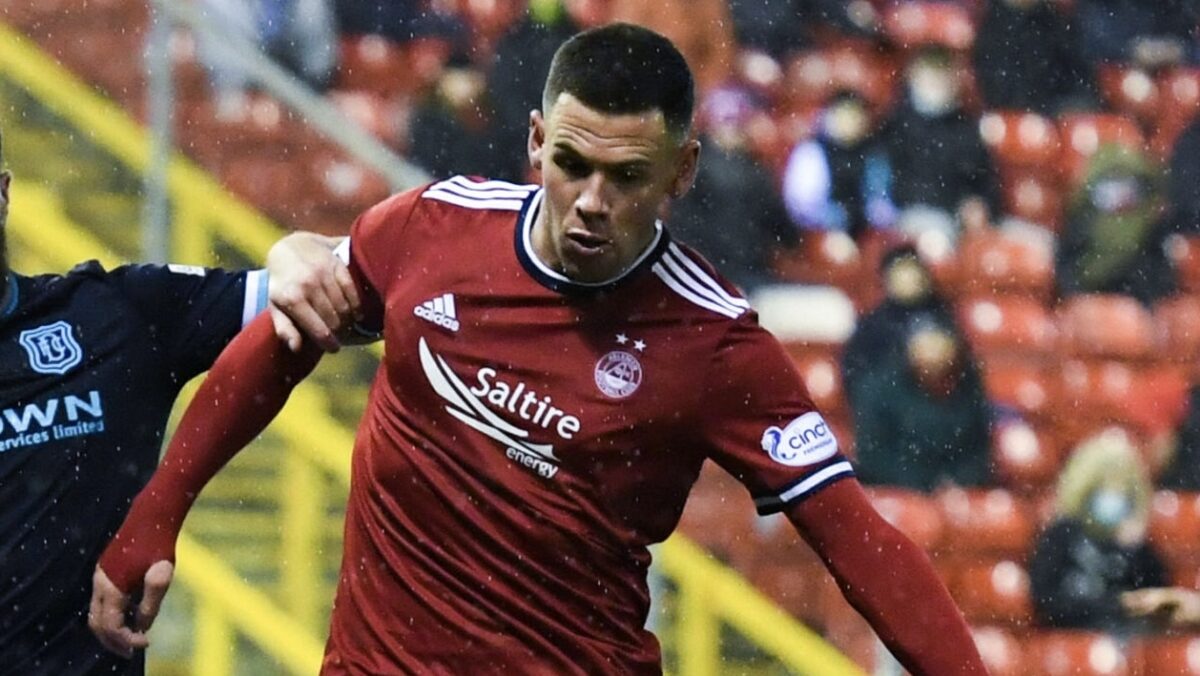 Aberdeen rebounded from a first league defeat since late November on Sunday afternoon and American forward Christian Ramirez had a major say in the final scoreline.

Ramirez registered the game-winning assist for Stephen Glass’ squad at Pittodrie, helping the hosts to a 2-1 home win over Dundee FC. The former MLS striker assisted on Lewis Ferguson’s eventual winning goal, watching as the midfielder struck home from outside of the box. Ferguson received a pass from Ramirez in the 69th minute before unleashing a long-range strike into the bottom-left corner. The 30-year-old Ramirez also drew one foul and won two aerial battles for the hosts, helping Aberdeen jump back into sixth place in the Scottish Premiership table.

Ramirez now has eight goals and three assists in league play this season, continuing a strong debut campaign in Europe.

Christian Pulisic went the distance for Chelsea on Sunday afternoon, helping Thomas Tuchel’s side defeat Aston Villa 2-0 at Villa Park. Pulisic started the match as a false No. 9 for the Blues, but finished as a right wing back in the comeback victory. Pulisic completed two of four dribbles and overall put in a hardworking shift as Chelsea kept pace with Manchester City and Liverpool at the top of the Premier League table.

Josh Sargent made his return for Norwich City on Sunday, playing 72 minutes in a 5-0 loss to Arsenal. Sargent won four of his 10 duels in the match and also completed one dribble, making his return after self-isolating from possible COVID-19 contact. The Canaries struggles continued Sunday with another lopsided home defeat, but Sargent’s return is a positive sign for Dean Smith’s side.

Zack Steffen dressed but did not play in Manchester City’s 6-3 win over Leicester City on Sunday.

Duane Holmes started and played 79 minutes in Huddersfield’s 3-2 win over Blackpool on Sunday.

Ethan Horvath dressed but did not play in Nottingham Forest’s 2-0 loss to Middlesbrough on Sunday.

Chris Durkin came off the bench and played 38 minutes in Sint-Truiden’s 2-0 win over Eupen on Monday.

Mark McKenzie did not dress in Genk’s 4-0 win over Oostende on Sunday.

Owen Otasowie did not dress in Club Brugge’s 2-0 loss to Cercle Brugge on Sunday.

Sam Vines and Royal Antwerp’s scheduled match with Kortrijk was postponed on Sunday.

Haji Wright came off the bench and played 26 minutes in Antalyaspor’s 2-0 loss to Galatasaray on Saturday.

DeAndre Yedlin dressed but did not play for Galatasaray.

Tyler Boyd did not dress in Rizespor’s 1-0 loss to Gazientep on Sunday.

Ian Harkes did not dress in Dundee United’s 3-1 loss to Hibernian on Sunday.