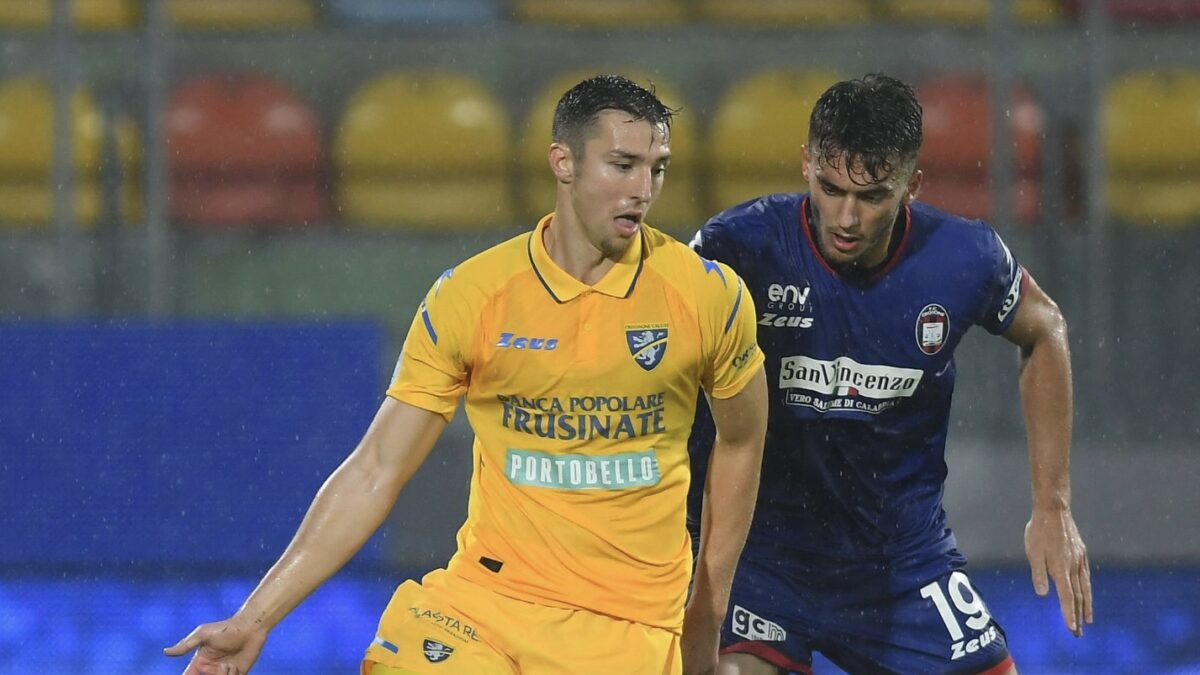 Andrija Novakovich looks to have found a long-term home in Italy as he aims to lead Frosinone to Serie A promotion.

The Serie B club announced Thursday that Novakovich signed a new deal, which will keep him under contract until June 2024. He is one of three players to sign new contracts with the club on Thursday.

Novakovich, 25, is in his third season with the club after joining from English side Reading in 2019. He’s scored one goal and registered one assist in 10 league appearances this season, helping Frosinone to a current eighth-place spot in the table.

The Wisconsin native has contributed 17 goals and 15 assists in 82 career appearances for Frosinone. Novakovich played in England and also the Netherlands prior to making a permanent move to Frosinone ahead of the 2019-20 campaign.

He earned three caps with the U.S. men’s national team during Dave Sarachan’s stint as head coach in 2018.