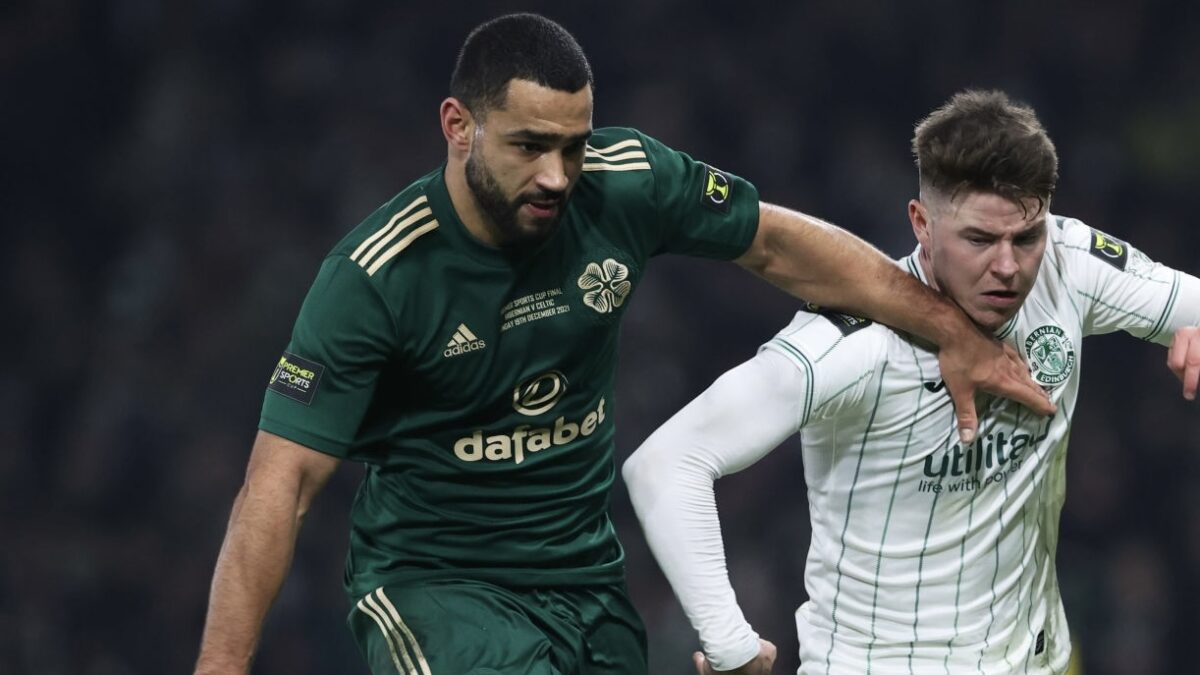 Cameron Carter-Vickers has been a stellar addition to Celtic’s squad in Scotland this fall and the American defender helped the club lift its first trophy of the new season on Sunday.

Carter-Vickers played 90 minutes on Sunday as Celtic fought back to down Hibernian 2-1 at Hampden Park in the Scottish League Cup Final. The Tottenham loanee was able to capture the first trophy of his senior career, continuing what has been an impressive loan stint in Glasgow.

Ange Postecoglou’s side erased a 1-0 deficit in the second-half using a brace from Japan international Kyogo Furuhashi to capture a fifth League Cup trophy in the past six editions of the competition. Carter-Vickers made his third appearance in this year’s tournament, helping the team grind out the victory after taking the lead in the 72nd minute.

The 23-year-old has made 22 combined appearances for Celtic since arriving on loan from Tottenham, scoring two goals and one assist in Premiership play. Carter-Vickers has been linked with a permanent move to the club in January after impressing in the seventh loan spell of his career.

Celtic, which is second in the Premiership table, returns to league play on Wednesday against St. Mirren before matches against St. Johnstone and Hibernian to close out the calendar year. Carter-Vickers and his teammates will be circling January 2nd’s Old Firm Derby vs. Rangers as a major opportunity to either remain close to their rivals, or leapfrog them into first place.