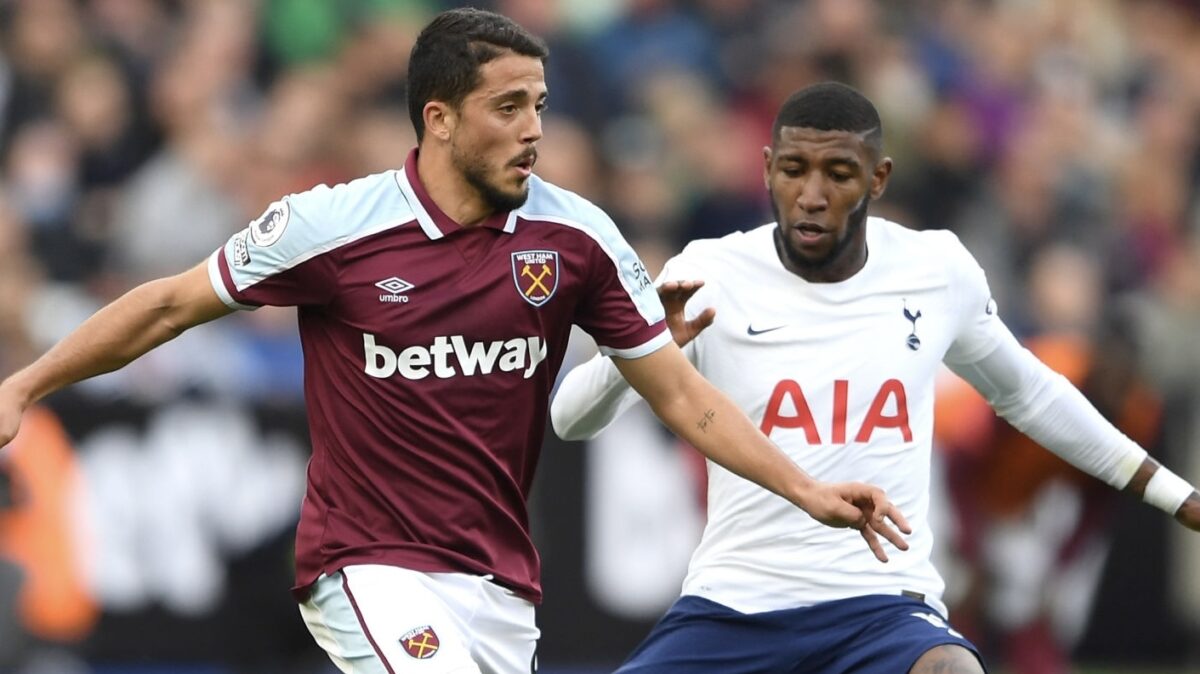 Tottenham’s weekend thriller at Anfield certainly gave its fans something to talk about. You probably would not bet on many teams earning a comeback tie against Liverpool, but that is how things shook out on Sunday. Has Antonio Conte officially brought Tottenham back into England’s elite?

He has another big game to get ready for on Wednesday, and a win would go a long way in proving it. EFL League Cup quarterfinal action headlines this week’s viewing options, and Tottenham has a date with West Ham, one of the teams its trying to rise above in the Premier League table.

The Liverpool-Leicester City showdown should also be interesting. Liverpool is still in the Premier League title fight and it would be understandable to rest some players. Leicester City on the other hand is too far out to be a real threat and should be able to throw out its first team without hesitation in an effort to pull off the upset on the cup side.

Of course, the situation remains fluid in England in terms of the response to a recent COVID outbreak so keep an eye out for any possible postponements.

In Spain, Barcelona can make up some ground in what has been a woeful La Liga season so far. A win over second-place Sevilla on Tuesday could put the top four back in reach, and give its fans some hope that Xavi Hernández’s side still has a little fight in it.

1. Tottenham Hotspur vs West Ham United – These two are neck and neck in the Premier League ranks and this knockout game will be a big statement from the winner to the loser.

2. Liverpool vs Leicester City – If Liverpool does not trot out its best XI, you can see a way for the Foxes to become a worthy adversary.

3. Sevilla vs Barcelona – When is the last time Sevilla was the favorite in this matchup? Barca’s attempt to recoup some of its reputation must start here.

4. Inter Milan vs Torino – Inter now has a little cushion in the Serie A title race and can open up a gap. No win is promised in Italy, though. All of the contenders are hoping Torino can find a way to at least hold Inter to a point.

5. Fulham vs Sheffield United – Tim Ream, Antonee Robinson, and company at Fulham are looking to shore up a promotion campaign in England and a win will help increase their early lead.