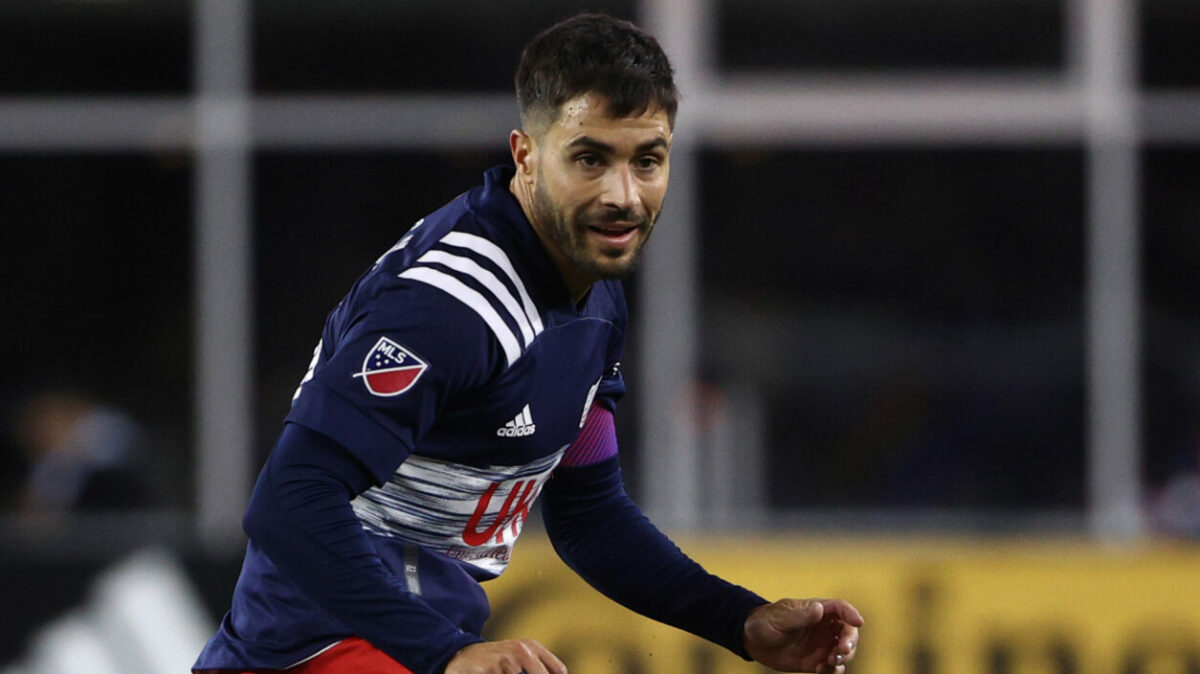 The New England Revolution set an MLS record for points in a season in 2021, and the team’s regular-season success earned four of their players a place on the MLS Best XI.

Comeback Player of the Year recipient Gil played a key role for the Supporters’ Shield winners, totaling four goals and 20 assists between the regular season and playoffs. Castellanos registered 21 goals for Ronny Deila’s side this campaign, helping the Eastern Conference club reach this weekend’s Conference Finals.

MLS Defender of the Year winner Walker Zimmerman also was named to the Best XI after contributing to a stellar campaign for Nashville SC. Zimmerman helped Gary Smith’s side claim the No. 3 seed in the Eastern Conference and go unbeaten at Nissan Stadium through 17 home matches.

Another individual award winner was also named to the Best XI as Matt Turner made it from New England as well. Turner was one of seven goalkeepers this season to register 100 saves or more and also contributed five clean sheets.

The New England Revolution led the way with four nominees while the Seattle Sounders had three. Five MLS clubs were represented in the yearly recognition.