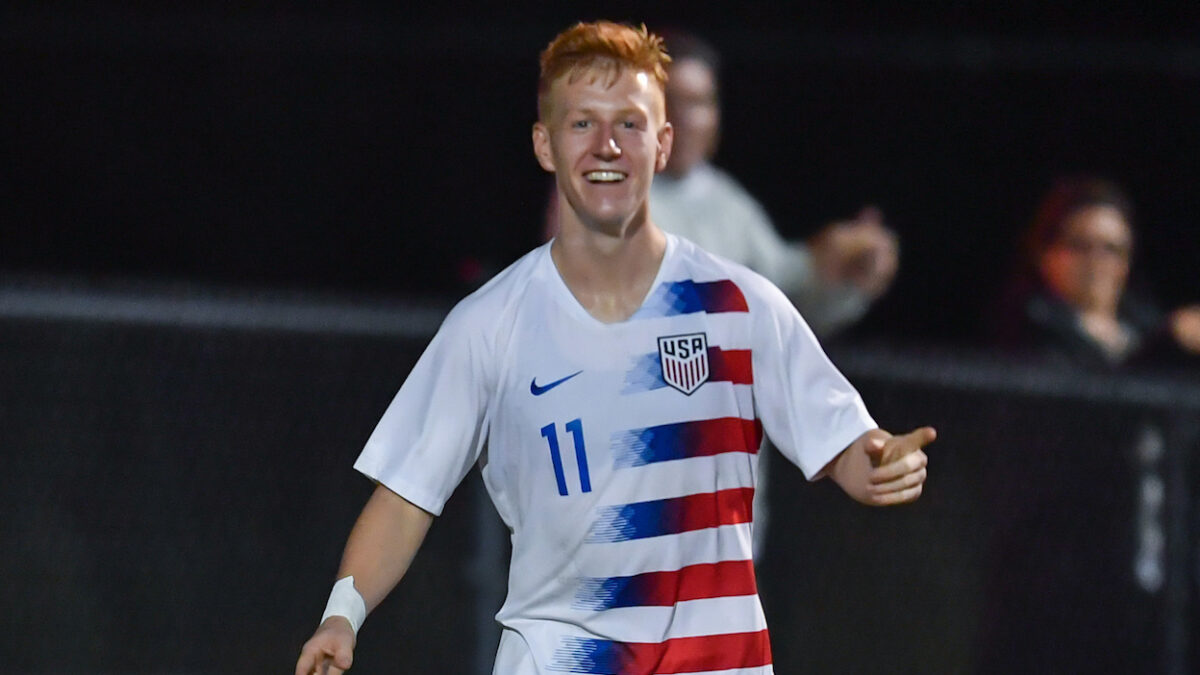 De Vries made his senior debut for Serie A side Venezia on Tuesday morning, playing the final 14 minutes of a 2-1 Coppa Italia win over Ternana. The 19-year-old took the field for Venezia for the first time, helping the hosts close out a 3-1 win and earn a spot in the Round of 16.

An 81st minute goal from Francesco Forte iced the victory for Paolo Zanetti’s side, giving De Vries a victory in his senior debut for the club.

Both De Vries and Tessmann came off the bench for Venezia after halftime while Busio was an unused substitute. Having made just four career appearances for the Philadelphia Union during his time in MLS, DeVries has excelled with Venezia’s Under-19 team this year after arriving on loan.

The former U.S. Under-17 men’s national team player scored seven goals and registered one assist in nine appearances with Venezia’s U-19 side. De Vries’ inclusion in Coppa Italia play is a positive start to life with the first team as the top-flight club aims to fight off relegation back to Serie B during the second half of the season.

Venezia currently sits in 16th in the Serie A table, most recently earning a 1-1 draw with Juventus at home. De Vries will have a chance to be a part of the roster for final matches against Sampdoria and Lazio this calendar year.