Kevin Paredes ruled out for USMNT friendly due to injury 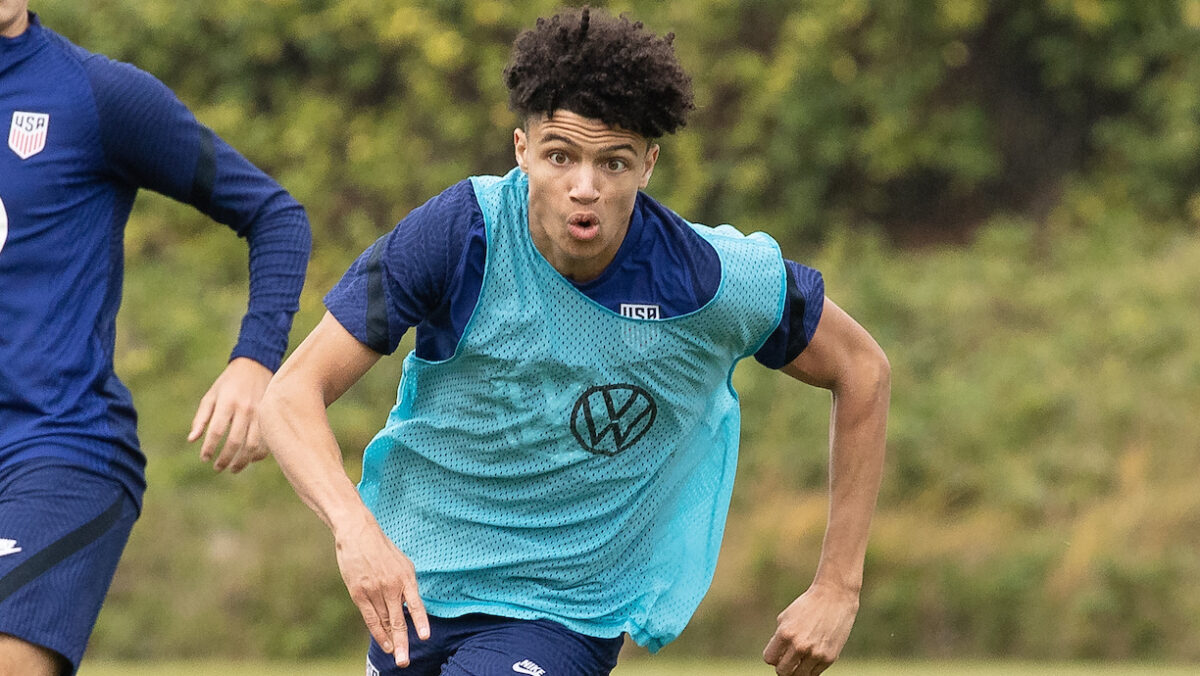 Kevin Paredes’ strong MLS season earned him an opportunity with the U.S. men’s national team this month, but the versatile player will now have to wait until at least 2022 for his senior debut.

U.S. Soccer announced Tuesday that Paredes has left camp after suffering an ankle injury in training, which will force him to miss Saturday’s friendly vs. Bosnia-Herzegovina. No replacement will be added following Paredes’ return to D.C. United for rehabilitation.

Paredes excelled in his second MLS season for Hernan Losada’s side, registering three goals and one assist in 24 league appearances. The 18-year-old featured as a left back and a midfielder for D.C. United this past season, eventually starting regularly for the Eastern Conference side.

Paredes’ absence means Gregg Berhalter will now have 11 players seeking their first caps with the USMNT this month. Caden Clark, Cade Cowell, and Cole Bassett headline the remaining list of young talents who will aim to start in California this week.

The USMNT will look to end a successful 2021 calendar year on a winning note against a Bosnia-Herzegovina side it faced back in 2018.