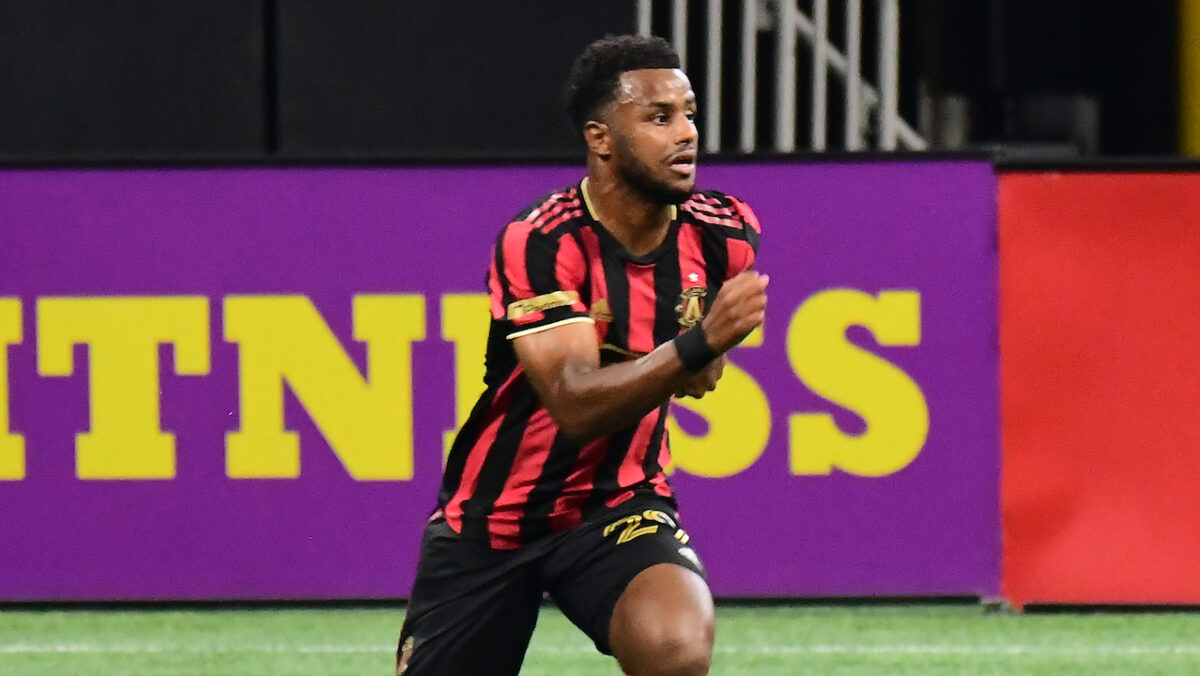 Inter Miami bolstered its roster for the second-straight day, acquiring midfielder Mo Adams in a trade with Atlanta United.

In exchange for Adams, the Five Stripes received the rights to goalkeeper Dylan Castanheira in a straight swap of players. Adams will not occupy an international roster spot as he possesses a U.S. green card.

Adams, 25, joins Inter Miami after four years of MLS experience between stops at Atlanta United and the Chicago Fire. The midfielder/fullback has totaled 50 MLS appearances, as well as numerous appearances in the Concacaf Champions League and Campeones Cup

Atlanta United was eliminated in the first round of the MLS Cup Playoffs this year while Inter Miami failed to make the postseason.

New FC Cincinnati head coach Pat Noonan will have a familiar face in his backline this season.

Alvas Powell signed a one-year contract with the club on Friday, which also includes an option for 2023. Powell will be reunited with Noonan, who served as an assistant coach with the Philadelphia Union during the defender’s one season there.

Powell, a Jamaican international, made 13 appearances with FC Cincy during the club’s inaugural 2019 season before eventually joining Inter Miami and then the Union. The 27-year-old has totaled 157 career appearances in MLS, with majority of those coming with the Portland Timbers.

Maurico Pereyra will remain with Orlando City for the 2022 MLS season after being re-signed by the club on Friday.

Pereyra signed a one-year deal to stay with the Lions, which leaves Oscar Pareja with two Designated Player spots open this winter. The 31-year-old will see an increased role in the squad following the departure of both Nani and Chris Mueller in the attacking side of the field.

Since joining Orlando City in 2019, Pereyra has recorded three goals and 22 assists across 51 games. The versatile midfielder has helped the club make the MLS Cup Playoffs in each of the last two seasons, including 2021 which saw the Lions fall to Nashville SC 3-1 in the first round.

Reyna will occupy an international roster spot on Charlotte’s roster, signing for his third MLS club of his career. The 28-year-old has registered 24 goals and 19 assists in 100 regular season appearances between D.C. United and the Vancouver Whitecaps.