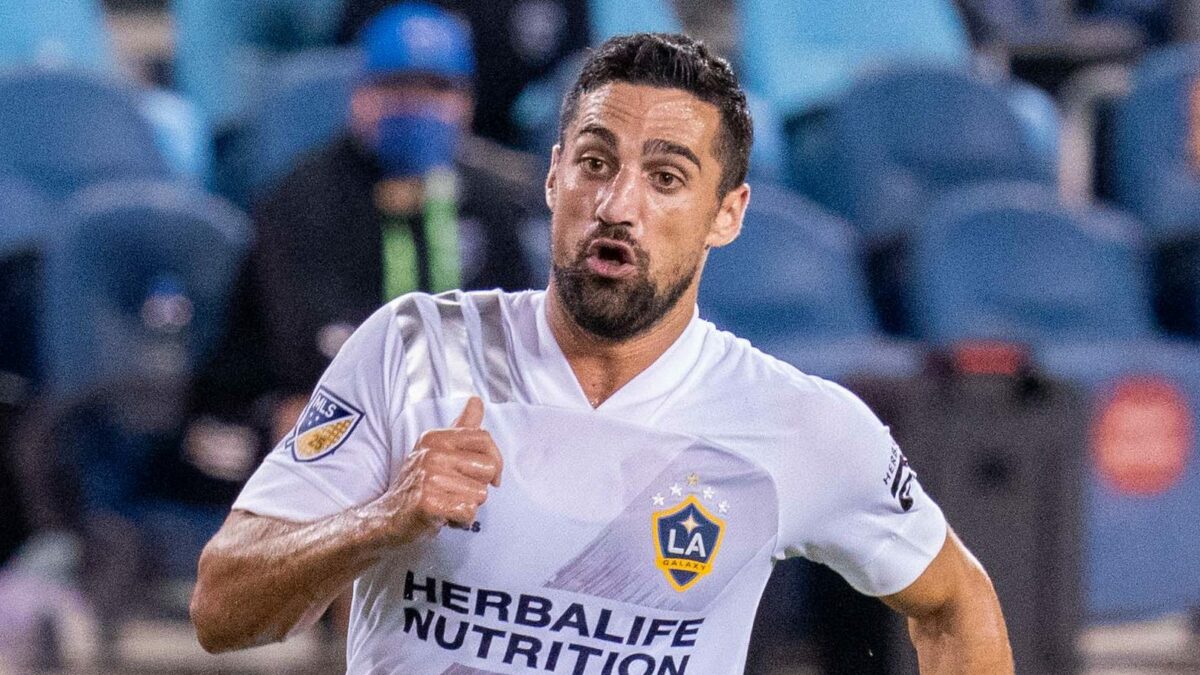 Arena and the New England Revolution acquired Lletget in a blockbuster trade in exchange for $500,000 in general allocation money, plus performance-based incentives that could bring the transaction to a reported $1.3 million.

Lletget joins the Revolution after 158 appearances in six years for the Los Angeles Galaxy. The 29-year-old central midfielder has also become a regular for Gregg Berhalter’s USMNT squad, with 33 national team appearances and eight goals.

“In Sebastian Lletget, we have acquired a midfielder who has experienced success at both the MLS and international levels,” Arena said in the club’s press release. “He is a talented player who is a dependable box-to-box player, can score goals, and is an excellent team player. Sebastian is a great addition to our team”.

Lletget will reunite with Arena in the move. Arena, as USMNT coach in 2017, gave Lletget his first call-up. Arena was also the coach of the LA Galaxy when the team acquired Lletget from West Ham in 2015.

Kljestan made 30 appearances with 13 starts in 2021 and had five goals and four assists. He will enter his third season with the Galaxy for 2021, and it will be his 13th MLS season. A former Chivas USA midfielder, Kljestan re-joined MLS in 2015 with the New York Red Bulls, where he won the Supporters’ Shield that year.

The Galaxy narrowly missed the playoffs in 2021, and coach Greg Vanney will have plenty of moves to make this offseason after the Galaxy traded away Lletget and bid farewell to Jonathan Dos Santos.

DeJuan Jones followed a breakout 2021 MLS season with a new contract, the Revolution announced on Wednesday. Jones finished fifth in the league’s Defender of the Year voting this season and scored three goals with five assists in 29 starts.

An 11th-overall pick from Michigan State in the 2018 draft, the 24-year-old excelled at left back under Bruce Arena this season, advancing up the field often to combine with the Revs’ league-leading attackers. Jones played 2,546 minutes in the 2021 season and generated some interest from European clubs, SBI reported in August.

The New York Red Bulls went into the offseason with a need at right back after the departure of Kyle Duncan to Europe, and took a step toward trying to fill that void by landing a hometown player with ties to the current Red Bulls team.

The Red Bulls acquired Dylan Nealis from Nashville SC in exchange for $125,000 in general allocation money, with the potential for an additional $75,000 if performance bonuses are reached.

The third overall pick in the 2020 MLS Draft, Nealis began his pro career with Inter Miami before being traded to Nashville SC before the start of the 2021 season. The 23-year-old played 19 matches as a rookie in Miami, but managed just four appearances in Nashville.

He will be reunited with older brother Sean Nealis, a starting central defender for the Red Bulls. The Nealis brothers are from Long Island.

Ariel Lassiter is headed to the Sunshine State after being acquired in a trade by Inter Miami on Thursday evening.

Inter Miami added Lassiter in a trade with the Houston Dynamo on Thursday, sending a total of $100,000 in General Allocation Money ($50,000 in 2022 and $50,000 in 2023) in return to the Western Conference club. The Dynamo could also receive additional allocation money if Lassiter reaches certain performance-based metrics.

The 27-year-old has spent five-and-a-half seasons in MLS with four of those coming with the Los Angeles Galaxy. Lassiter most recently spent the past season-and-a-half with the Dynamo, scoring three goals and adding one assist in 35 appearances.

Lassiter can play as a winger or a forward and should give Phil Neville’s side depth following the departure of Lewis Morgan to the New York Red Bulls. A Costa Rican international, Lassiter has earned 17 caps to date for the Ticos.