Nicholas Gioacchini focusing on improved second half with Montpellier 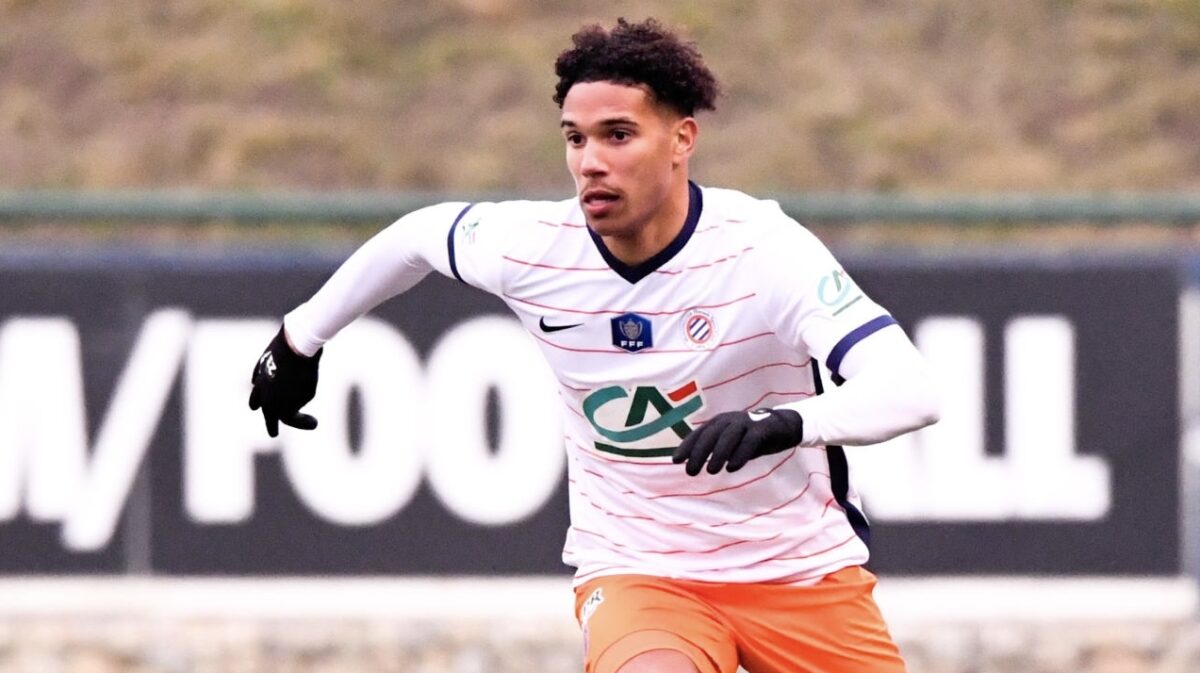 Nicholas Gioacchini has earned himself a crack in Ligue 1 this fall with Montpellier and after helping the club to a current fifth-place spot heading into the winter break, the American forward is focused on individual improvement heading into 2022.

Gioacchini arrived on loan from Caen earlier this fall and has continuously fought for minutes in Olivier Dall’Oglio’s side in Ligue 1 play. The Missouri native has registered three asssists in 14 league appearances, but remains searching for his first goal with Montpellier, who has won three-consecutive matches in league play.

The 21-year-old is still searching for his first goal for Montpellier, but remains focused on the job at hand with the club well alive for a top-four finish.

“I’m very happy to play more and more, but I would like to be more decisive,” Gioacchini said in a prematch interview translated by France Bleu. “I’m still a striker, we expect a lot from forwards, and two things in particular, scoring and assists. Rather to score, moreover, than to make assists. I’m working on it and I hope that by the end of the season, I will have shown progress, that I will be more efficient. I think what I lack is comfort. I’m still too stuck. But that is a matter of time.”

Gioacchini has started in two of his 14 league appearances, but is seeing regular time off of the bench, especially with Montpellier closing out victories. Three-consecutive wins has Montpellier sitting in fifth place on 28 points, four behind second place Marseille with the entire second half of the season to play.

Montpellier still has plenty to play for in France’s top flight this season, but the early thought of a first European involvement next fall since 2013 has Gioacchini confident in his team’s abilities in the new year.

“So inevitably, I say to myself: you never know,” Gioacchini said. “Football is funny, sometimes weird, there are situations that you don’t expect. We aim as high as possible, and I think the Champions League is possible. It is perseverance that will ensure that we can give ourselves the opportunity to do so. It is trust and work.”

Wednesday’s 2021 finale pits Montpellier up against ninth-place Angers, which a win for the visitors would draw them level on points with a victory. It won’t be an easy test for Gioacchini and his teammates, especially if they want to end the year with three points and a possible rise in the league table before a two-week break.

“I’m not too focused on that, more on the game itself,” Gioacchini said when asked about the club’s point tally in the first half of the season. “Often, when we look at the total aspect and the situation, we start to ask ourselves too many questions. It’s tight: we lose a match, we go down two places, we win one, we go up three. You don’t have to think about it.

“We only have to think about this match against Angers,” Gioacchini said. “We must remain humble, calm. And each match, take it as a new project, a new experience. You shouldn’t think you’re too good-looking. You have to know that you are confident, keep it and show it.”