Pepi, Dike and the American MLS players poised for European moves this winter 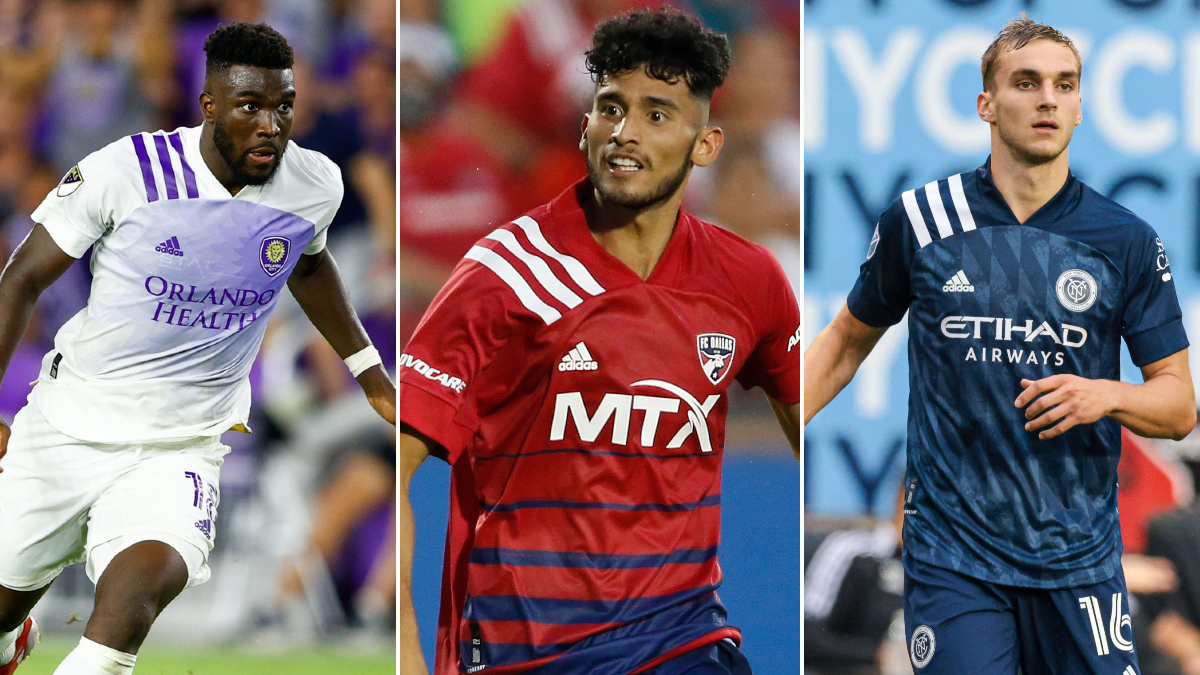 The January transfer window is fast approaching and it is shaping up to be one of the busiest in history for Major League Soccer standouts heading to Europe.

The amount of interest in MLS players from European clubs has risen exponentially, driven in part by the success of young Americans in Europe, and the success of MLS alumni like Alphonso Davies and Brenden Aaronson, and MLS academy products like Weston McKennie and Gio Reyna.

It has also been driven by the considerable increase in young players being given opportunities to become starters at younger and younger ages, which helps put them on European club radars at ages where they can be seen as viable prospects and worthwhile investments. No longer are foreign clubs looking at MLS standouts in their mid-20s, but instead are finding teenagers with experience to go with potential.

MLS has also done its part by shedding the stigma associated with being considered a selling league. Teams are now embracing the opportunity to sell top prospects, knowing what it can do for their player development models to have academy products and first-team alumni making successful moves to Europe.

The potential talent exodus will be of particular interest to U.S. men’s national team fans, given the number of young USMNT prospects who could be on the move this winter. MLS has its non-American players who will draw interest, such as Ezequiel Barco

As we head toward the start of what should be a busy winter window, here is a look at the Top 10 MLS-based American players who could be poised for transfer moves this winter:

The U.S. men’s national team striker has drawn considerable interest from teams across Europe, with Bundesliga side Wolfsburg emerging as the favorite to land the FC Dallas striker’s services.

The Orlando City striker seemed destined for a transfer last summer, but no acceptable offer came through. Dike responded with a strong finish to the MLS season, and the interest in his services has increased heading into the winter, with League Championship side West Bromwich Albion linked to the USMNT striker prospect.

The USMNT centerback enjoyed a breakout 2021, earning MLS Best XI honors and developing into a regular starter in Gregg Berhalter’s defense. The interest in Robinson wasn’t as strong as some might have expected after the summer he had, but his continued success with the USMNT has gradually led to more interest, though prying him away from Atlanta United won’t be easy.

If there is a USMNT defender most likely to make a winter move it is Sands, who is fresh off winning an MLS Cup, and is at an age where the 21-year-old should be yielding healthy bids. New York City FC has never shied away from selling players, and an MLS Cup for the trophy case should make it even easier for Sands to secure a move away.

The interest in Turner should be sizeable given the breakout 2021 he just enjoyed, but it is far from a sure bet that the New England Revolution goalkeeper will make a move in 2022. The 27-year-old has stated on multiple occasions that he is not looking to rush a move and he fully understands the risk involved with making a move in 2022 as a goalkeeper. A move after the World Cup makes much more sense, but ultimately the market will decide and the right offer might be enough to tempt Turner and the Revs to consider a deal.

The Colorado Rapids playmaker was close to a transfer last summer, and there should continue to be interest in the 20-year-old, who just scored in his USMNT debut. The Rapids homegrown player was previously linked to Benfica in the summer, and while he may not have been ready to leave then, a winter move makes plenty of sense for him now.

The Atlanta United fullback boosted his transfer stock with a good showing at the Concacaf Gold Cup, with Turkish club Fenerbahce reportedly interested. Though no deal materialized then, the 19-year-old should generate considerable interest in January given his club and international experience at such a young age, and at a position that generally costs big bucks to fill with quality.

An outstanding 2021 MLS season has Mihailovic knocking on the door to a USMNT return, and it should also have teams in Europe taking notice. The 23-year-old registered a career-high 16 assists in his first season in Montreal, and Joey Saputo’s team has never been afraid to move players on to Europe.

The teenager spent time in Bayern Munich’s youth setup, but a transfer didn’t materialize and he returned stateside and earned some valuable experience as a starter for FC Dallas. The 18-year-old has a German passport, which would make securing a move to Europe that much easier, but FC Dallas may be looking to keep him a bit longer, especially if Ricardo Pepi is sold.

The New England Revolution fullback enjoyed an outstanding 2021 season, finishing as one of the most highly-regarded defenders in the league. He has signed a new contract with the Revs, but that won’t keep him from a move if the right offer comes New England’s way. The converted winger isn’t naturally left-footed, but that isn’t stopping European clubs from seeing him as a viable left back option.