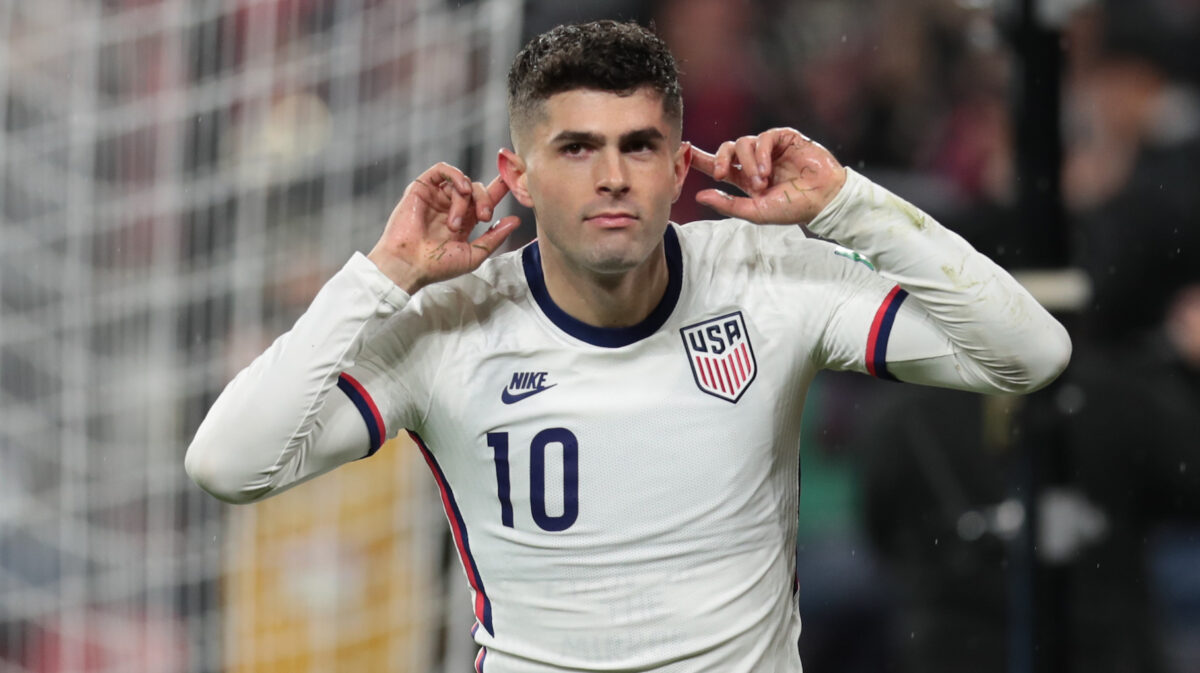 Christian Pulisic delivered unforgettable moments for both club and country in 2021 and his special year earned him the latest accolade on his already-stacked resume.

The Chelsea star became the first American to play in a Champions League final, coming on as a second-half substitute in a final victory over Manchester City after playing a key role in Chelsea’s semifinal series triumph over Real Madrid.

Pulisic’s year for the USMNT featured his winning penalty kick to defeat Mexico in the Concacaf Nations League final, and more recently he came off the bench and scored the winning goal in a 2-0 victory against Mexico in November’s World Cup qualifying victory in Cincinnati.

Pulisic scored three goals for the USMNT in 2021, while also contributing six goals and four assists across 40 matches in all competitions for Chelsea this year.

Turner finished second after helping guide the USMNT to the Concacaf Gold Cup title, earning Goalkeeper of the Tournament honors. He went on to start in four consecutive World Cup qualifiers in September and October. On the club level, Turner earned MLS Goalkeeper of the Year honors after helping the New England Revolution win the MLS Supporters’ Shield.