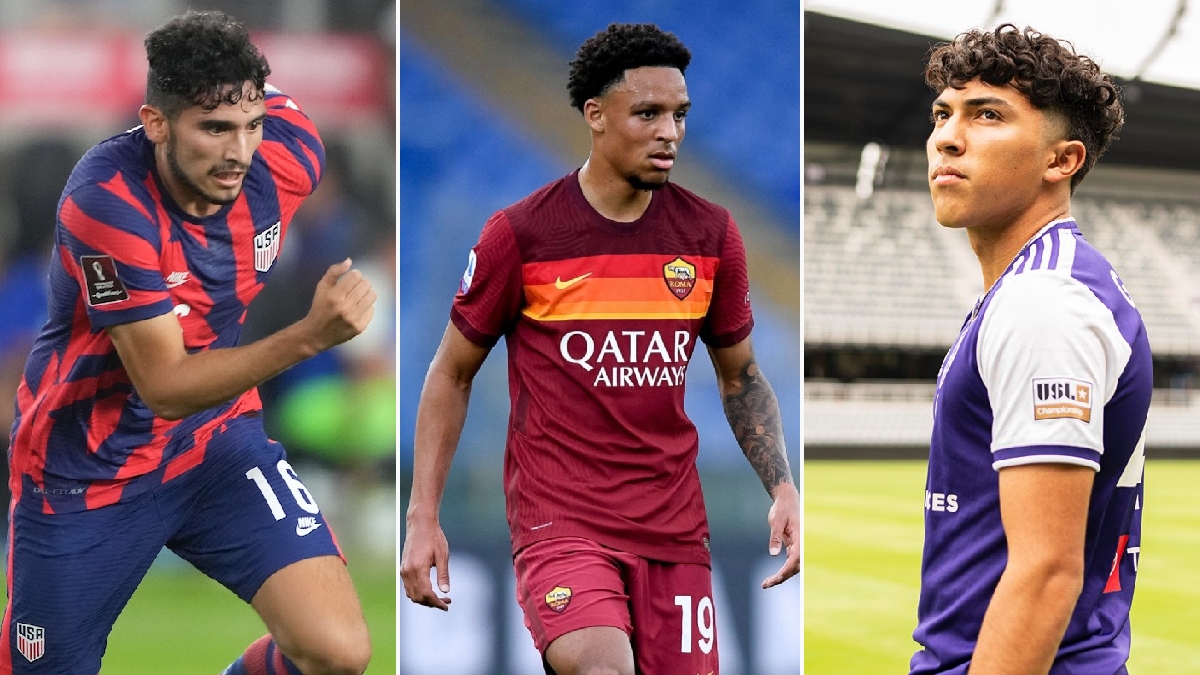 The U.S. men’s national team squad for December’s training camp features the return of some veterans making their returns after lengthy absences due to injury as well as a wave of promising youngsters ready to stake their own claims in the USMNT setup.

“It’s been a great year for the group and our objective is to finish the year with a strong performance against Bosnia and Herzegovina,” Berhalter said. “As we look towards 2022, this camp gives us the opportunity to see some new faces and allows our core domestic players to maintain their fitness levels.”

The group also features several top young prospects, most notably Chicago Fire goalkeeper Gabriel Slonina, FC Dallas defender Justin Che and left back Jonathan Gomez, an 18-year-old dual national who is eligible to play for Mexico and was recently named the USL Championship’s Young Player of the Year ahead of a transfer to La Liga side Real Sociedad.

The squad also features several foreign-based prospects, including Bryan Reynolds, who has struggled for playing time with Serie A side AS Roma, Brazilian-based midfielder Johnny Cardoso and Bayern Munich prospect Taylor Booth.

Here is the full 26-player squad for the USMNT December camp: