Tim Weah ruled out for rest of 2021 with thigh injury 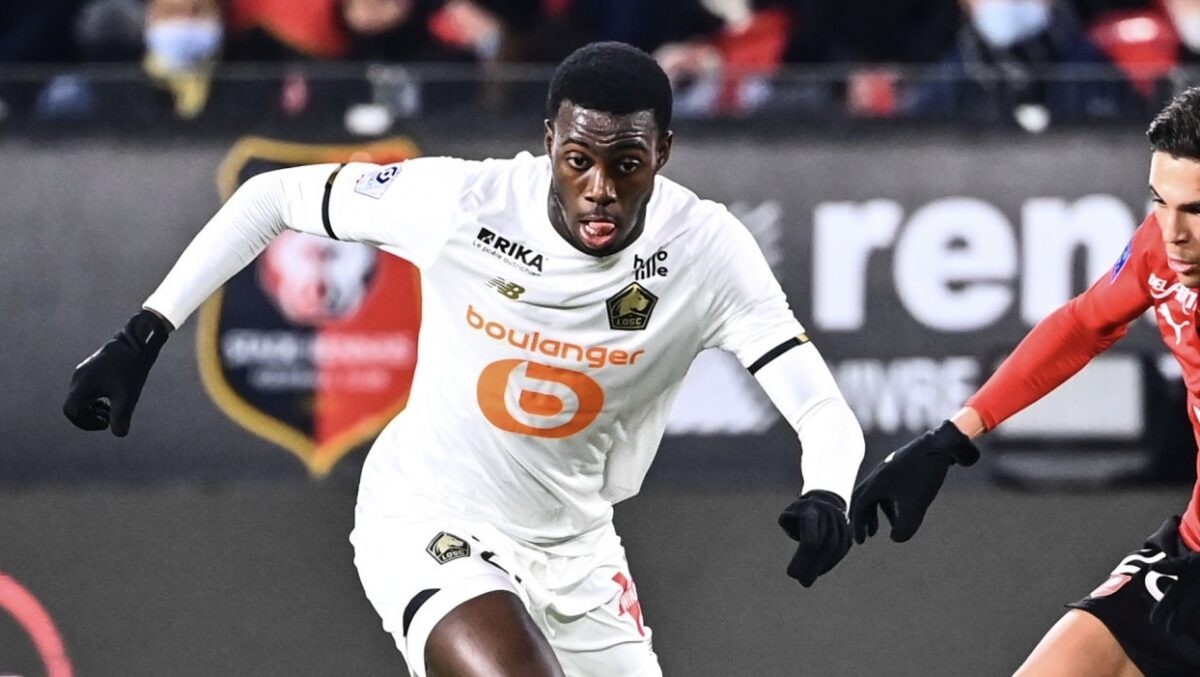 Timothy Weah’s absence hasn’t helped Joeclyn Gourvennec over the past week and the French manager will have to make do without his versatile winger for at least the rest of December.

Weah will miss the final three matches of 2021 due to a thigh injury suffered in training prior to last weekend’s 2-1 win over Troyes, Gourvennec confirmed on Saturday. The U.S. men’s national team winger last featured for Lille on December 1, having also missed Wednesday’s 3-1 triumph in the UEFA Champions League over Wolfsburg, which helped Lille clinch the top spot in Group G.

“It’s an injury that is not trivial,” Gourvennec said in his pre-match press conference. “We haven’t set a return date yet but he’s recovering well. It takes time to heal. This is in collaboration with all the medical staff so that Tim feels good when he resumes, as was the case with Sven [Botman] or Jo [Bamba].”

Lille will face Lyon on Sunday in Ligue 1 play before hosting lower-league side Auxerre in the Round of 64 of the Coupe De France competition. The club will close out its calendar year against Bordeaux on December 22 before entering a three-week winter break.

Weah is still seeking his first goal of the season, but has contributed three assists in 14 appearances so far. The 21-year-old returned to Lille in November after a stellar pair of appearances with the U.S. men’s national team during World Cup Qualifying, scoring once and adding one assist.

Weah will have three opportunities to feature for Lille in January before the USMNT resumes its qualifying schedule on January 27 against El Salvador in Columbus, Ohio before traveling to Canada on January 30 and hosting Panama in Minnesota on February 2.