Who should the USMNT start vs. Bosnia and Herzegovina? 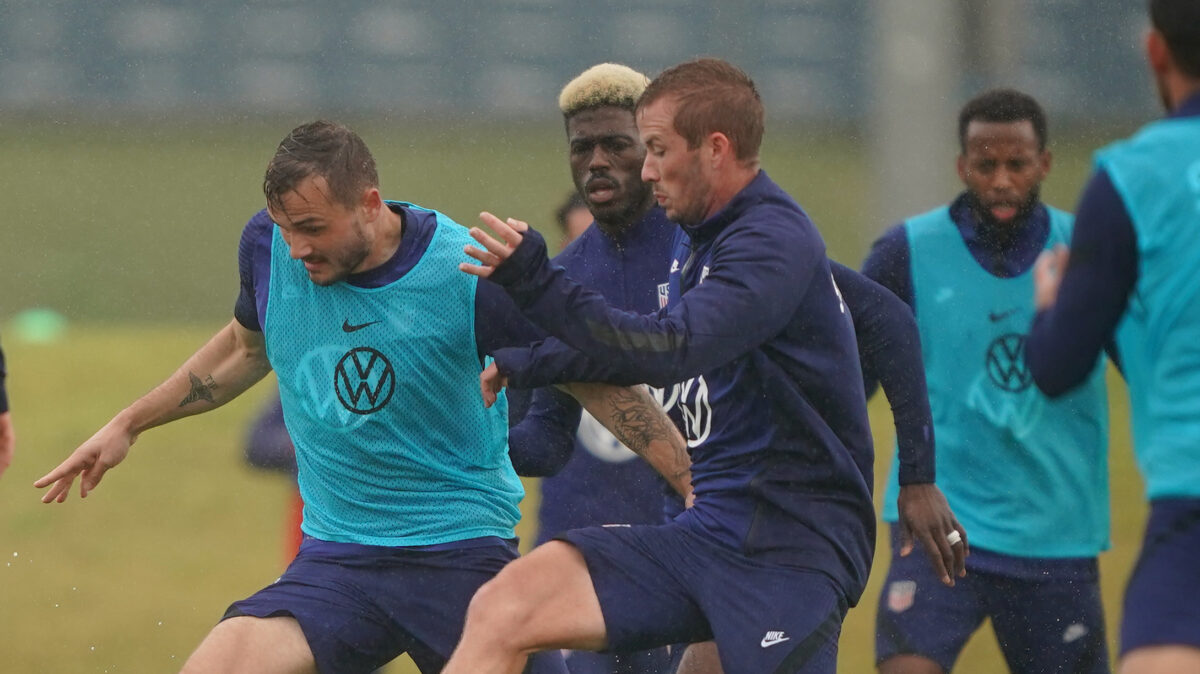 The U.S. men’s national team’s final match of 2021 doesn’t have much riding on the line compared to long list of official competitive matches it played this year, but Saturday’s meeting with Bosnia and Herzegovina will still have plenty of value.

For one, it is a chance for some veterans to work their way back into the mix after injuries, with Jordan Morris, Aaron Long and Gyasi Zardes all vying to be part of Gregg Berhalter’s plans when World Cup qualifying resumes in January.

Secondly, the December camp has been a chance for several youngsters to make good first impressions, and we should see one or two of them in the starting lineup.

Lastly, Saturday’s friendly is one more chance for veterans such as Cristian Roldan and Kellyn Acosta to bolster their case to maintain their roles in Behalter’s depth chart, and potentially earn more minutes when the next round of qualifiers comes around.

Here is the starting lineup we could see take the field for the USMNT vs. Bosnia and Herzegovina on Saturday:

Matt Turner should start ahead of the two youngsters in camp, but you wonder if Gregg Berhalter might have Gabriel Slonina make a substitute’s appearance for his USMNT debut.

Zimmerman is the one safe bet to start out of the crop of defenders, leaving some major question marks in the other spots. Right back is particularly interesting because Bryan Reynolds was a late arrival in camp and Brooks Lennon is someone Berhalter has wanted to take a closer look at for some time.

At left back, George Bello should get the call, but a Jonathan Gomez appearance off the bench makes sense for the future Real Sociedad fullback.

As far as left centerback, Auston Trusty is naturally left-footed and coming off a breakout season with Colorado, but he has no prior USMNT caps and Berhalter could go with Henry Kessler. Aaron Long is still working his way back from the torn Achilles that sidelined him half the year, so it’s tough to see him starting, though a cameo would make sense as another step in his recovery.

Acosta and Roldan are the veterans who should slot into the starting lineup, but the third spot in central midfield is very much up for grabs. Yueill has the most experience of the remaining midfield options, but Berhalter could be tempted by the chance to take a closer look at either Taylor Booth or Johnny Cardoso in a starting role.

It could come down to where Acosta lines up. If he deploys as a defensive midfielder, then Booth or Cole Bassett would be likely to partner with Roldan, but if Berhalter plays Acosta in a more box-to-box role and chooses a more traditional defensive midfielder to slide in behind the veterans then Cardoso and Yueill are your candidates.

Taylor Booth is a real wild card. He has impressed in camp, and has been playing in a box-to-box roll, so Berhalter could give him a look since this might be the only time to see him in USMNT action for some time.

Pepi is the one lock in the bunch, but if Morris is fully fit then you have to think he also gets the call for his first USMNT start in two years, operating on the wing.

The other wing role is a bit tricker to project. Zardes has played in a wide role before, and if he has fully recovered from the injury that cut short the end of his MLS season, then you have to think he gets the nod.

There is also Jesus Ferreira, who has been deployed more as a false nine than in a wide role, which might not make him ideally-suited to play as a wide player.

What do you think of this projected lineup? Who would you like to see start?