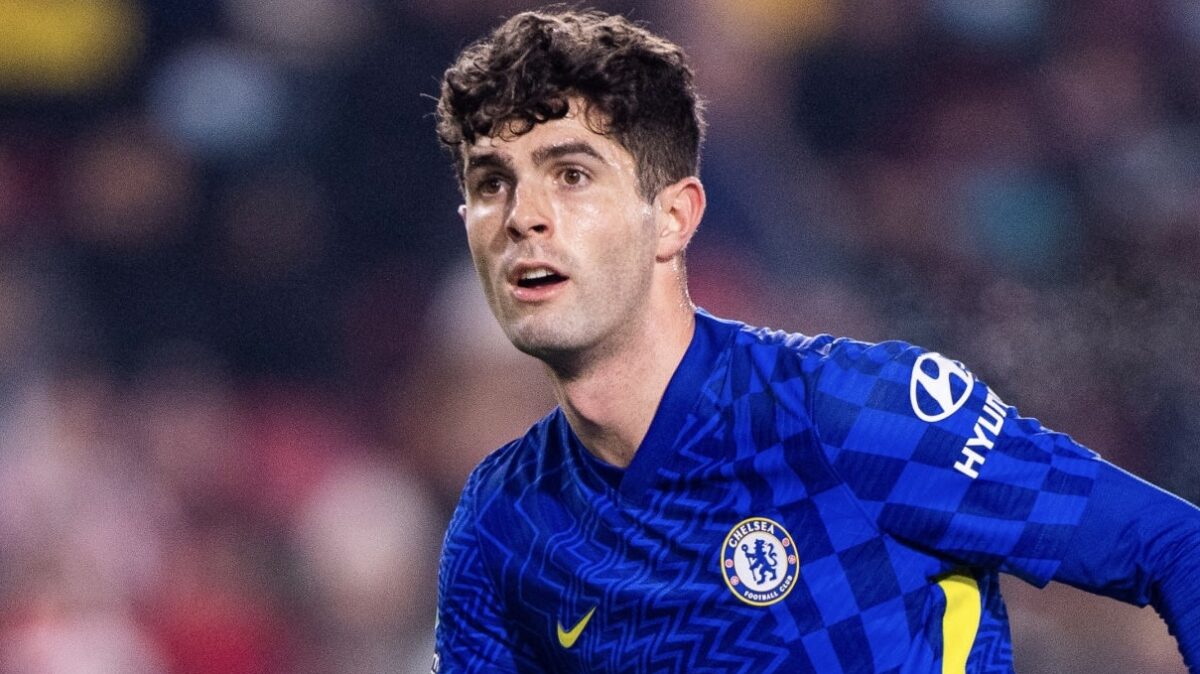 Christian Pulisic and Chelsea are one win away from booking a spot in the Carabao Cup Final, but the London club will need to avoid a second leg defeat at rivals Tottenham on Wednesday.

Pulisic comes into the match in strong form for Chelsea, recently excelling in a lopsided FA Cup win over Chesterfield on Saturday. The U.S. men’s national team star registered one assist and only drew one penalty kick in the 5-1 romp at Stamford Bridge, continuing to impress in Thomas Tuchel’s starting lineup. Chelsea leads Tottenham 2-0 after a first leg win last week and will now look to eliminate Antonio Conte’s side with another convincing performance away from home this week. Should the Blues advance, they will face either Liverpool or Arsenal in February 27th’s final at Wembley Stadium.