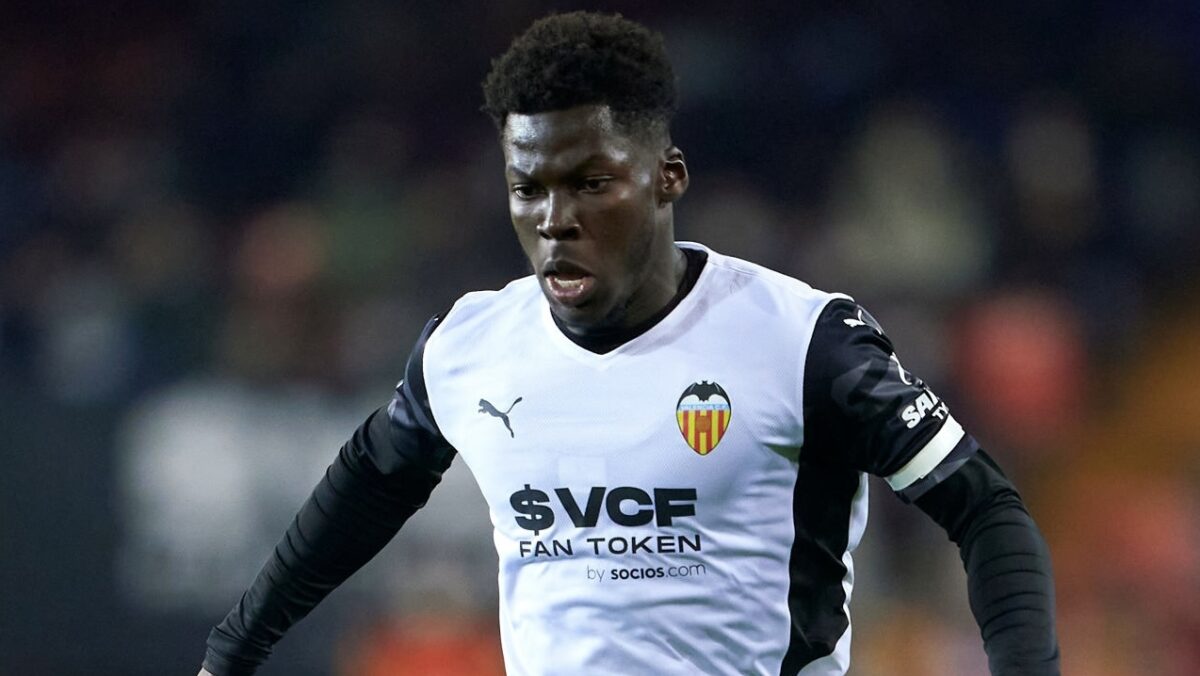 Yunus Musah registered his fourth consecutive start for La Liga side Valencia and the U.S. men’s national team midfielder continued to impress with his latest outing against Sevilla.

Musah played 87 minutes on Wednesday as Valencia earned one point in a 1-1 draw at the Mestalla. The 19-year-old led all players with 10 duels won, three completed dribbles, and two won tackles, continuing to shine as his midfield position. The hosts were able to equalize before halftime thanks to Goncalo Guedes’ finish and hang on for a first league point since mid-December. Musah’s stellar run of form will not only have Valencia fans excited for the second half of the season, but also have USMNT fans prepared to see Musah in this month’s upcoming World Cup Qualifiers.

Tyler Adams remained in RB Leipzig’s starting lineup this week, playing 90 minutes in a DFB Pokal Round of 16 win over Hansa Rostock. Adams excelled in the heart of Domenico Tedesco’s midfield, completing the most dribbles (4), delivering the most tackles (2), and winning the most duels (9) by any player. Adams also completed 94% of his passes as RB Leipzig claimed a third-consecutive win to start the new year.

In Spain, Matt Miazga played the full 90 minutes for Alaves, but the club suffered a 4-0 loss to Real Betis. Sergino Dest played 24 minutes off the bench as Barcelona suffered elimination from the Copa Del Rey.

In France, Tim Weah made his return for Lille in a home victory over Lorient. Erik Palmer-Brown made back-to-back league starts for the first time this season, helping Ligue 1 side Troyes down Montpellier 1-0 away from home.

Christian Pulisic dressed but did not play in Chelsea’s 1-1 draw with Brighton & Hove Albion on Tuesday.

Antonee Robinson started, scored A GOAL, registered AN ASSIST, and played 90 minutes in Fulham’s 6-2 win over Birmingham City on Tuesday.

Matthew Olosunde did not dress in Preston North End’s 2-2 draw with Sheffield United on Tuesday.

Chris Richards started and played 90 minutes in Hoffenheim’s 4-1 loss to Freiburg on Wednesday.

Gio Reyna is OUT (Fitness) for Borussia Dortmund.

Weston McKennie dressed but did not play in Juventus’ 4-1 win over Sampdoria on Tuesday.

Bryan Reynolds did not dress in AS Roma’s 3-1 win over Lecce on Thursday.

Sergino Dest came off the bench and played 24 minutes in Barcelona’s 3-2 extra time loss to Athletic Bilbao on Thursday.

Yunus Musah started and played 87 minutes in Valencia’s 1-1 draw with Sevilla on Wednesday.

Erik Palmer-Brown started and played 86 minutes in Troyes’ 1-0 win over Montpellier on Wednesday.

Tim Weah came off the bench and played 22 minutes in Lille’s 3-1 win over Lorient on Wednesday.

Nicholas Gioacchini came off the bench and played five minutes for Montpellier.

Richie Ledezma dressed but did not play in PSV’s 2-1 win over Telstar on Thursday.

Dante Sealy did not dress for PSV.

James Sands started and played 90 minutes in Rangers’ 1-1 draw with Aberdeen on Tuesday.

Mark McKenzie and Genk’s scheduled match with Mechelen was postponed on Wednesday.

DeAndre Yedlin started and played 90 minutes in Galatasaray’s 3-1 loss to Kasimpasa on Thursday.

Haji Wright started, scored A GOAL, and played 76 minutes in Antalyaspor’s 2-1 loss to Rizespor on Thursday.

Tyler Boyd dressed but did not play for Rizespor.