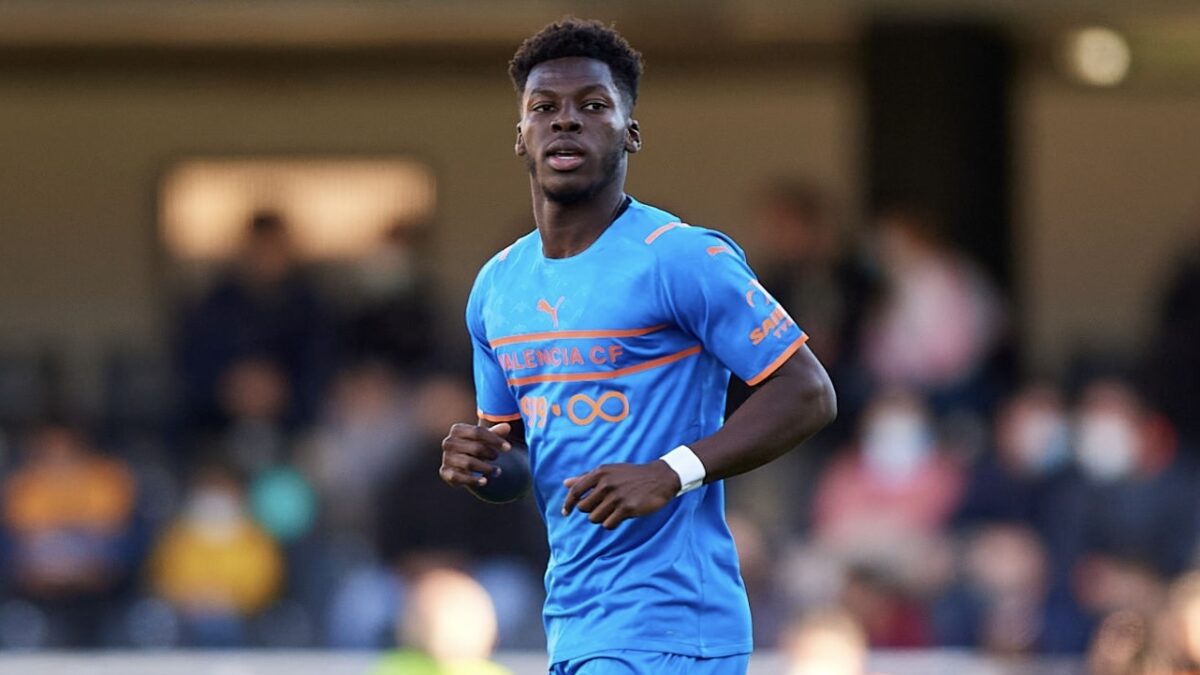 Yunus Musah’s stellar play in the Copa Del Rey competition continued this week with the U.S. men’s national team midfielder excelling in his latest shift for the La Liga side.

Musah played 71 minutes from the start as Valencia used a late winner to down Cartegna 2-1 away from home. The 19-year-old completed over 80% of his passes in the match, while also drawing two fouls and winning four duels. Musah was paired next to Carlos Soler and Uros Racic in the heart of Valencia’s 4-3-3 formation, and did not disappoint before being substituted off through an apparent injury. Yann Bodiger’s aggressive tackle on the midfielder in the 61st minute eventually led to Musah’s exit from the match, a worrying sign for USMNT fans as World Cup Qualifying draws closer.

Musah will hope to make a speedy recovery as Valencia prepares for a weekend trip to league leaders Real Madrid.

Weston McKennie played 90 minutes as Juventus earned a 1-1 draw with Napoli in Serie A’s return on Thursday. McKennie won two of his six duels in the match, while also making two interceptions and six recoveries. The Bianconeri stayed three points behind the top four with the draw, and five points back of their opponents from Thursday night.

Christian Pulisic came off the bench and played 12 minutes in Chelsea’s 2-0 first leg win over Tottenham on Wednesday.

Weston McKennie started and played 90 minutes in Juventus’ 1-1 draw with Napoli on Thursday.

Bryan Reynolds did not dress in AS Roma’s 3-1 loss to AC Milan on Thursday.

Yunus Musah started and played 71 minutes in Valencia’s 2-1 win over Cartagena on Wednesday.

Matthew Hoppe did not dress in Mallorca’s 2-1 win over Eibar on Wednesday.

Sergino Dest is OUT (COVID-19) for Barcelona.

Haji Wright did not dress in Antalyaspor’s 4-3 shootout loss to Besiktas on Wednesday.