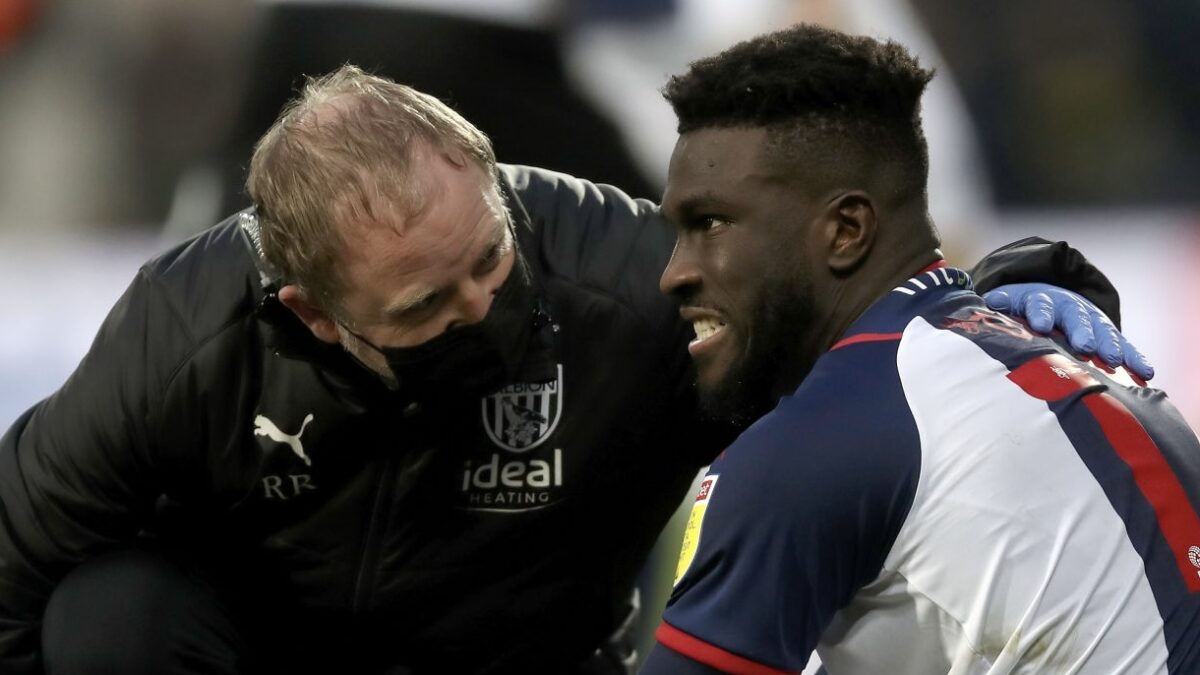 Daryl Dike’s afternoon began with excitement as the American forward earned his first start for West Bromwich Albion, but it ended in frustration as he was forced to leave the match shortly after halftime due to injury.

“We lost Daryl Dike to injury and we will see what the situation is on Monday with him,” West Brom manager Valentin Ismael said. “We will see on Monday when he has a scan, but for sure the next two games he will miss because we cannot afford to take any risks now, especially after the Millwall game we have another 11 days.

“Now he can have 20 days to get ready for the Sheffield United game if the injury is not too bad.”

Dike completed a reported $10 million transfer to West Brom earlier in January from Orlando City. The 21-year-old excelled in MLS with the Lions, totaling 19 goals and four assists in 41 appearances for the club.

Dike made his USMNT debut in February 2021 and has since gone on to score three goals in eight caps under Gregg Berhalter. He also helped the USMNT win the Concacaf Gold Cup last summer.

West Brom sits in fifth place in the Championship table with 45 points earned in 27 matches. Dike’s absence would be a major loss for the Baggies, which faces Preston North End and Millwall in their final two matches this month.