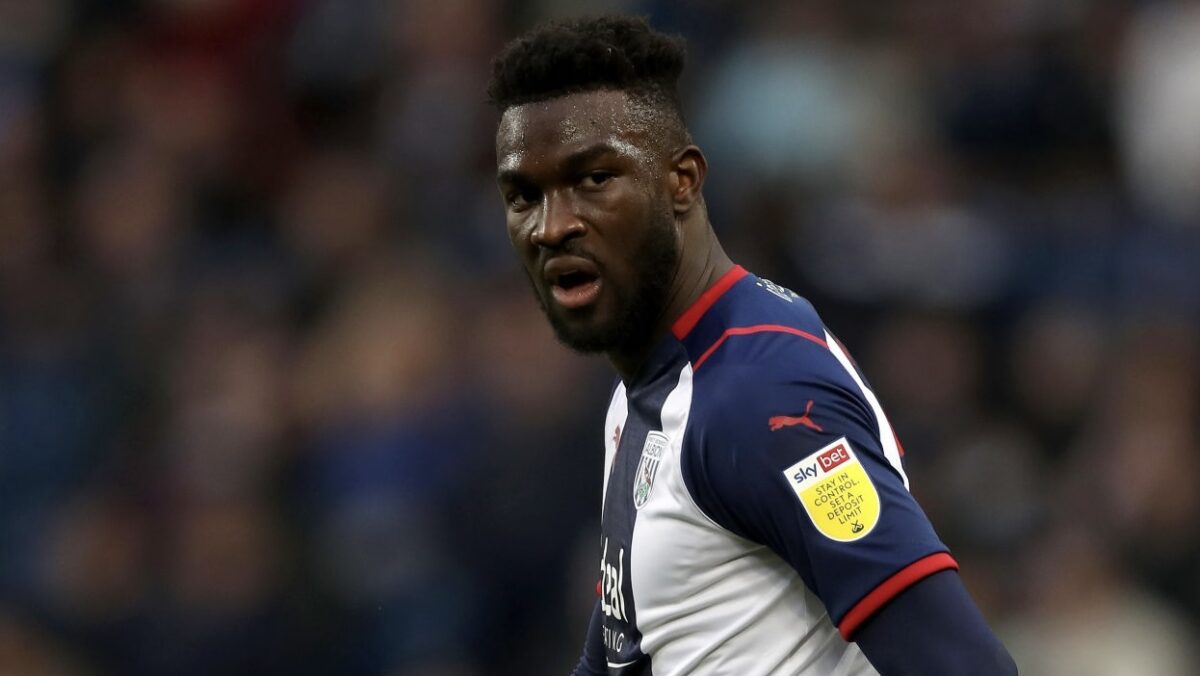 Daryl Dike’s arrival at West Bromwich Albion was slated to give the English Football League Championship side a boost at the forward position, but now the second-tier club will have to do without the striker through at least the next two months.

Dike is set for a lengthy spell on the sidelines after being substituted off in Saturday’s 3-0 win over Peterborough United, the club announced Tuesday. The U.S. men’s national team forward played 52 minutes in the victory, but now will miss the next eight weeks through a muscular injury.

“Monday night I spoke with the doctor and unfortunately it’s a really bad muscle injury, so he will miss eight weeks,” said West Brom manager Valentin Ismael. “It’s a bad hit for us because he was our transfer target No.1 and we saw in short spells how good it is to have him. It’s painful for me, for us, for the players, for the club and for the fans.

“But it is what it is,” Ismael added. “The things you can’t influence in football are injuries and COVID. You have to deal with it. We need to stay focused on the next game, because with or without Dike we need to win. It doesn’t change anything about our task.”

Dike made two appearances for West Brom following his transfer from Orlando City earlier this winter. The 21-year-old impressed last season on loan with Barnsley, scoring nine goals in 22 appearances as the club reached the promotion playoffs.

Dike returned to Orlando City in May 2021 and proceeded to score 11 goals in 19 combined appearances for the Lions. The former University of Virginia standout also excelled with the USMNT, helping Gregg Berhalter’s side win the Concacaf Gold Cup last summer.